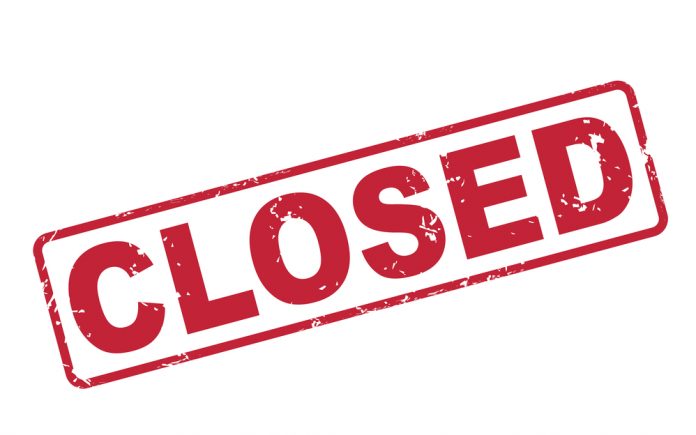 Schools in Peel Region have been given the directive to close and switch to remote learning only in spite of the provincial government saying it is their “firm belief” they should continue running.

Students in Brampton, Caledon, and Mississauga, will shift to online learning from Apr. 6 through to Apr. 18 after Medical Officer of Health Dr. Lawrence Loh used his discretionary powers under Section 22 of the Health Protection and Promotion Act to shut down schools.
All April Break spring camps for school-age kids will additionally be canceled.

“This closure is a necessary step to protect staff and students in Peel Region,” Loh said Monday. “With increasing case counts and the presence of variants of concern, we need to break chains of transmission and keep our schools safe.”

Officials said Spring Break will still continue as planned during the week of Apr. 12 to 16.

Children under 6 years of age, who are not attending school, will be able to continue to attend licensed childcare programs.

In a statement Monday afternoon, a spokesperson for Education Minister Stephen Lecce said it is the administration’s strong belief that schools should stay open for in-person learning in the province.

“They are critical to student mental health,” a statement from Lecce’s office said. “Due to our strong infection prevention measures, 99 percent of students and staff have no active cases of COVID-19, however, we must remain vigilant and keep our guard up in order to keep schools safe and open.”

Mississauga Mayor Bonnie Crombie said whereas the last-minute closure will be “challenging” for several parents, it is the “right thing to do.”

“Dr. Loh thinks the right thing to do is to really reduce the risk of the transmission right now, so schools is the first and I am letting you know that he is also looking at different and other restrictive measures as well,” Crombie said.

Loh is one of three top doctors in Ontario who have drafted a letter to Chief Medical Officer of Health Dr. David Williams calling for the Ford government to provide a provincewide stay-at-home order.

In the meantime, Toronto Public Health (TPH) said Monday that whereas it continues to watch COVID-19 cases in schools, it is not recommending the change to remote learning at this time.

“TPH will continue to manage risk on a school-by-school basis, taking immediate and appropriate action to address these complex outbreaks,” a spokesperson for TPH stated in a statement.

“This decision will be revisited on a daily basis, and further recommendations may be made in the near future in partnership with our local school boards and the province.”

Public health officials in both Durham Region and York Region additionally stated that they have no intentions at this time to send children home from schools.

Officials with the Upper Grand District School Board said students in Wellington-Dufferin-Guelph would additionally shift to virtual learning starting on Wednesday.

An email statement from the UGDSB said the province’s medical officer of health had a meeting with directors of education on Monday afternoon. Dr. Nicola Mercer is expected to provide a Section 22 directive on Tuesday, prohibiting all in-person learning in the province.
As per UGDSB, schools will close from April 7 to April 18, with a possibility of extension.