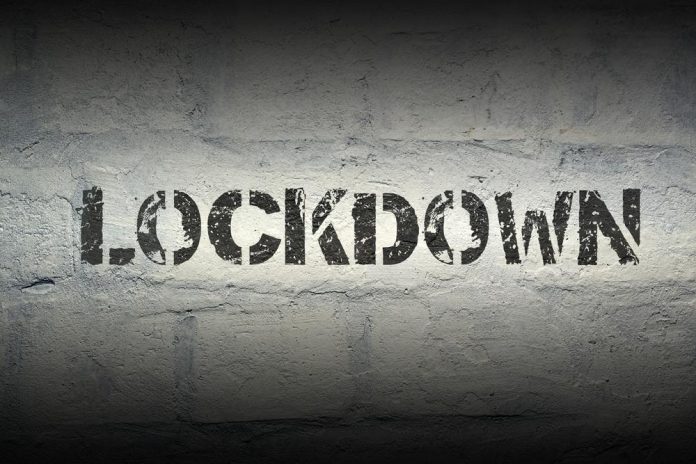 On Wednesday afternoon at City Hall, Mayor John Tory made an announcement that they have made a recommendation for Toronto. This was done to avoid any recurrence of another wave of COVID-19 in the city.

If the province approves the recommendations, Peel Region and Toronto won’t move into the color-coded framework on the 22nd of February as scheduled. Instead, they’ll remain in a total lockdown until the 9th of March.

According to Tory, he disclosed that the recommendation was made on Toronto’s top doctor advice.

“I have never been as worried about the future as I am today.”

She further went on to warn that with the newer variants of the dreaded virus going around the province, infection rates could increase if the city reopens faster than it should.

“By the time the confirmed case counts are big enough to shock us it will be too late to do anything, we will be in a third wave as bad as anything we have been through thus far.”

According to Tory, if they keep Toronto under lockdown for an extra two weeks, hopefully, they can forestall any future lockdowns.

“I know extending the lockdown will cause continuing hurt for many businesses. We absolutely do not want to find ourselves opening up, even slightly, and then having to close down again just a few weeks from now. With the promise of vaccinations upon us, we need to ensure that this lockdown that we’re presently in is the last one.”

The de Villa’s request, which came hours after Dr. Lawrence Loh – the Region Medical Officer of Health in Peel – made a similar request.

Last week, several variants of the virus were seen in only five cases in Peel Region. Presently, 40 cases of the B.1.1.7 variant are all confirmed by a lab that originated first in the United Kingdom. There are also five cases of the B.1.351 variant that was first discovered in South Africa.

Also, there are more than 200 cases in Peel that tested positive for a very concerning variant. Each case is going through genomic sequencing to identify and confirm the specific variant it is.

In the course of a media briefing in Brampton on Wednesday morning, Loh said,

“Can we reassess our anticipated return to the provincial framework? Holding the status quo for just one incubation period, 14 days, will allow us to better see where the variant trends go and review any impact that school reopening might have on community contacts and transmission.”

Furthermore, Loh claims that postponing Peel’s move into the framework will help avoid an increase in cases which will inevitably prevent another lockdown.

“I know it’s not news that people want to hear, but I think just holding on for a couple more weeks will allow us to really figure out what the picture is to try to get things under control, to try to make sure that the school reopening goes off without a hitch.”

“We request the Province alter its current course, towards a more gradual and progressive approach that would ease restrictions more slowly, allowing time to monitor the trends, respond and adjust accordingly to keep transmission rates low.”

After De Villa’s comments were made at Queen’s Park, Christine Elliott, the Health Minister, said that no decision was reached on whether the province would move Peel, York, and Toronto out of the total lockdown to the Grey-Lockdown zone of the provincial framework.