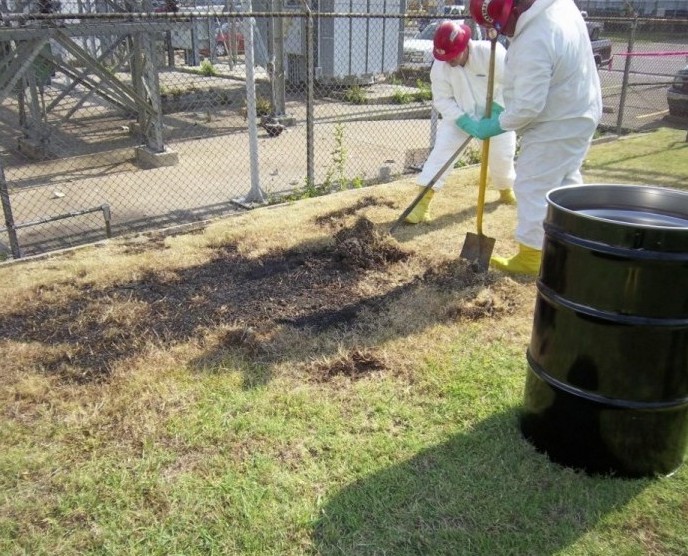 Juste Investir Inc.’s application to have a Ministerial Order suspended has been dismissed. The order, issued by Minister David Heurtel of the Ministère du Développement durable, de l’Environnement et de la Lutte aux changements climatiques (MDDELCC) on February 5, 2016, requires the company to carry out soil characterization, then rehabilitate the Hymus Boulevard site where polychlorinated biphenyls (PCBs) were once illegally stored.

“Our determination has not changed in any way since the illegal storage was discovered,” says the mayor of Pointe-Claire, Morris Trudeau. “Our follow-up with Minister Heurtel is ongoing to ensure that this polluted site is decontaminated and rehabilitated.”

In its application to the Tribunal administratif du Québec, Juste Investir claims that site decontamination could cost between 3.9 and 7.8 million dollars, and that this expenditure would put it out of business.

The judge’s decision notes that where environmental contamination is concerned, the balance of convenience favours eliminating the source of contamination and restoring the site.

Meanwhile, Minister Heurtel has had to grant Juste Investir an extension – until the week of February 6, 2017 – to present its soil characterization report, delayed because of problems related to drilling on the site. The Minister will then have to authorize the timetable drawn up by Juste Investir, in keeping with the Ministerial Order, for site rehabilitation – the last stage in ensuring that the location is completely rehabilitated.

The City notes that according to Montreal’s public health agency, the Direction régionale de la santé publique (DRSP), the site does not involve any risk for the health of either residents, or workers employed on adjacent lots.