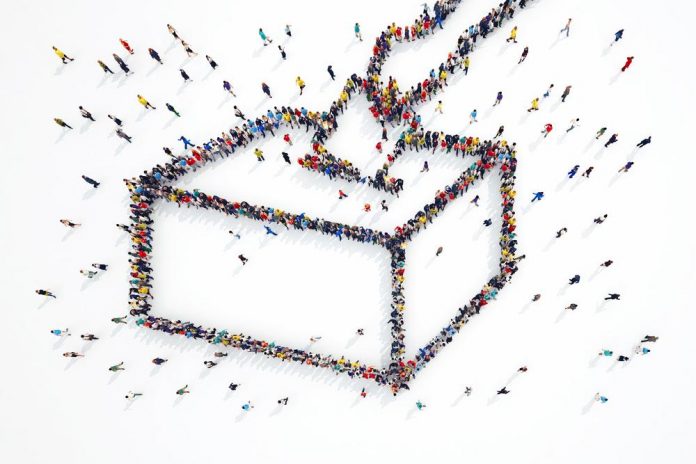 Defeated PC candidate Sheila Fitzgerald has stated that Bruce Chaulk failed in his duty to run a fair election, and because of that, she has decided to file a challenge to election results in St. Barbe-L’anse aux Meadows. She has lost the district of St. Barbe-L’Anse aux Meadows by 216 votes. Liberal Krista Lynn Howell defeated her in that election.

Fitzgerald argues that Elections NL head Bruce Chaulk did a bad job and violated the Elections Act. Fitzgerald wants to see elections in her district be marked void. If these elections are nullified, there could be new elections in that district.

PC candidate Jim Lester did something similar in Mount Pearl North. He filed a challenge earlier this week after losing to Liberal Lucy Stoyles by 109 votes. Opposition leader David Brazil has commented on the court challenges now in place for two of his party’s candidates:

“We’ve said from the beginning that we encourage any member, any candidate, who felt that this election had an impact on their outcome to exercise their democratic right under the Elections Act and to challenge it as such. The party themselves, the executive, will decide what exact role they’ll play in that whole process, but I do know the two candidates that were candidates for us have exercised their democratic right and we’re wishing them well in that and we support their right to do what they need to do.”