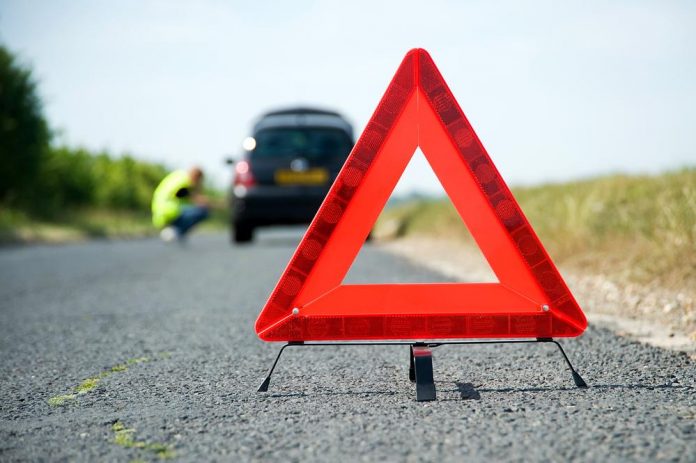 Police were called to a single-vehicle accident in the wee hours of Saturday morning. Briefly after midnight, police appeared at the Regina Bypass and 9th Avenue North. The car hit a guard rail and light standard, critically injuring the 30-year-old passenger and mangling the vehicle.

Police state that the vehicle was speeding off the bypass when it hit the rail and light. The driver, another 30-year-old male, was apprehended at the scene.

The investigation is still underway.