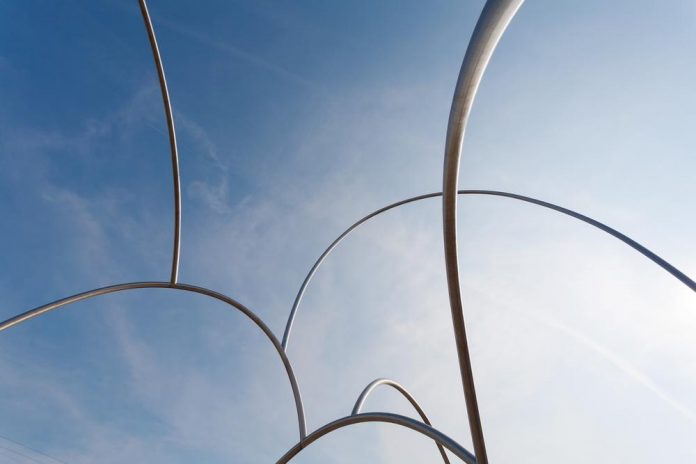 As a model, the REM was considered an architectural masterpiece that would light up the Montreal public transport. However, that might not be the case, after all. Tow architectural firm contracted to work on the project quit noting that the project was too ugly for their linking.

Based on reports released through local media, the two companies stepped down from the project worth $10 billion. They do not wish to associate themselves with an architectural eyesore. Both companies refused to comment publicly about the matter.

The eyesore of the project is the segment between Notre-Dame Boulevard and Rene-Levesque on the east side. Several residents requested that this segment be built underground. However, CDPQ, who is in charge of this project, noted that going underground is not a workable solution.

Last Friday, a report established that there are many issues with placing this segment of the project below ground, like sewers and water mains, which pose a danger to the project. It also noted that building collapsing is a risk because it might compromise the adjacent buildings’ foundation.

Last year, the area’s mayor, Valarie Plante, said it would have been a great idea to have this segment go underground. Still, Lionel Perez, opposition leader, objected, citing the CDPQs concerns as being alarming.