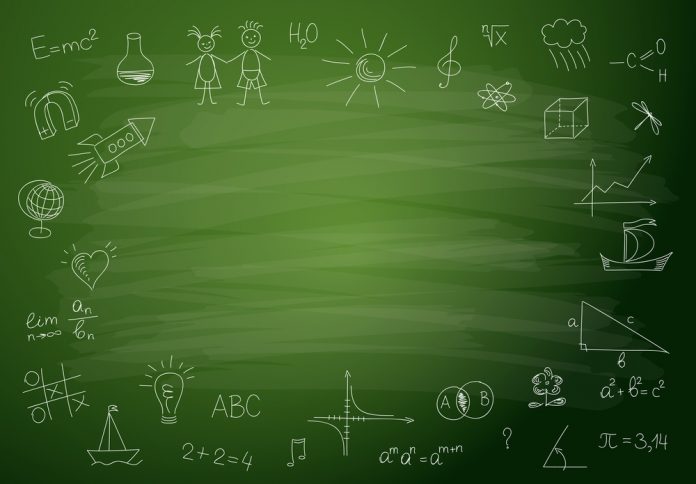 A group of parents has decided to lobby the English Montreal School Board (EMSB) to build a new public high school in the area west of Decarie BLVD. That does not mean that EMSB has no school in that zone, infant they have three high schools in that zone, but they are all specialized.

Johanna Miller is anxious about her oldest child joining high school three years to come. Like many parents from the area, Miller says there are no high school options in the area.

The EMSB Schools in the zone include the Royal Vale and Royal Academy, both of which offer to learn accelerated programs. The John Grant High School in Cote-Saint-Luc is for those with learning difficulties.

Miller’s nearest bilingual option for her children is the Westmount High School. Miller adds that many parents are considering switching to a French high school or a nearby private school.

“Some friends we’ve spoken to, they’re already worried about having to start saving money for private school.”

EMSN acknowledges that the enrolment in the boards in the western schools is bursting.

“We know our West End elementary schools, in many cases, are bursting at the seams, which is very positive. The enrolment at Westmount High, Royal West, and Royal Vale are extremely high, pretty much full each year.”

The board further noted that a region like Riviere-des-Prairies might be in greater need of EMSB high schools, given that they have three elementary schools and no high schools.

The board, however, added that it is open to hearing parent proposals, but EMSN they have no plan of building a facility in the region. In the 22 years of its existence, EMSB hasn’t built any new schools.