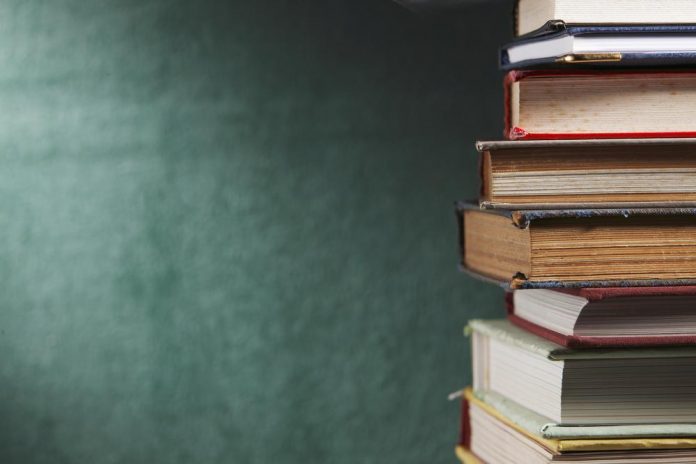 Taya Jacobs is graduating from Kuper Academy, says that new rules are not making sense given that the graduation will be held without parents. It is annoying for high school teens who have finished high school logged online, wore a mask, and remained in classroom bubbles.

Tanya Mitchell’s son is also graduating from Kuper. She is shocked that her son won’t celebrate after a year of sacrifice due to COVID-19.

“This year is supposed to be the best year of the high school experience. They’ve experienced nothing that they should have. They’ve had no grad trips, no grad activities, and they haven’t been able to experience what it’s like to be a true senior in the school.”

Others argue that since 2, 500 fans were allowed at Bell Centre during the Habs game, parents can also organize a safe event for their kids. Quebec public health director Dr. Horacio Arruda says the situation has been evaluated, and the risk is not worth taking.

“A prom is not the same kind of content that we have as in a stadium of 2,500 people and a prom is more difficult to control, classroom-level people get very close. They drink alcohol.”

Arruda added that proms are high-risk activities that could further increase the risk of an outbreak. Parents, however, don’t think the risk is too great as Arruda says. Furthermore, children have proven they can follow rules.

Gayle Clayman, whose daughter is graduating this year, believes that canceling such an event is outright harsh given the suffering they have gone through during the pandemic.