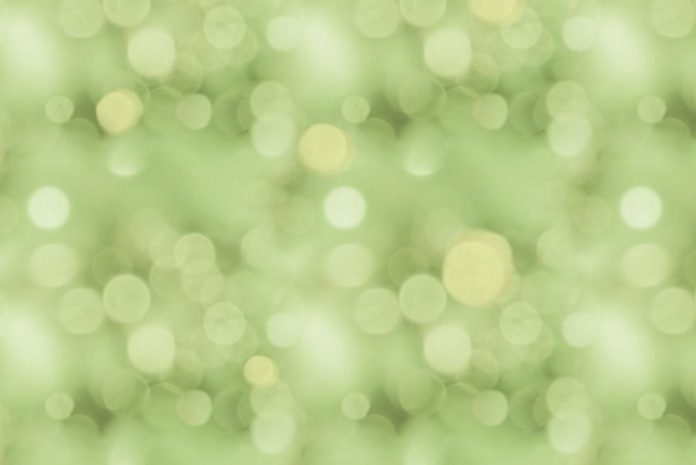 Those with addictions in the custody of Prince Albert police now have access to onsite paramedic attention.

Police and Parkland Ambulance Care have teamed up with the Saskatchewan Health Authority for a new one-year pilot project. Paramedics will be at the detention center every day of the week between 7:30 p.m and 7:30 a.m. to provide health-care intervention for addicts, especially to those who need support to stabilize and detoxify.

In the past, if a person in detention said they felt ill, police – who typically have little medical knowledge – would usually have to make the choice to just send them to a hospital. But now with paramedics onsite, those who are incarcerated in cells can be triaged, treated, assessed and, if needed, transported to the hospital.

“The Prince Albert Police Service is committed to working with our community partners to ensure the health and safety of the public,”

“This partnership supports our organization’s shared goals, and provides a more comprehensive approach to the supervision and safety of those in custody. We are excited to partner on this integrated approach to health.”

Police say they make almost 6,000 arrests every year in Prince Albert, with multiple arrests made because of alcohol or drug intoxication. The health authority says the problem has become worse.

“Our physicians and other health staff have also noted the increased presentation of addiction intoxication over the last two years,” Jennifer Suchorab, the authority’s director of mental health and addictions for northeast Sask., said in the press release.

This same paramedic presence initiative ran in Prince Albert for a year in 2018. The project is funded through the Saskatchewan mental health and addictions budget.

Lyle Karasiuk, director of public affairs for Parkland Ambulance Care, says he expects the program to benefit both those detained and the community as a whole.

“Often the Prince Albert Police Service might pick up someone who has alcohol intoxication or is under the influence of drugs. But sometimes these substances just don’t manifest right away, but hours afterwards,” Karasiuk told the media.

“And so they could be acutely ill an hour or two hours from now. And that’s the life-saving care that our paramedics are going to be providing at the right time, the right place and in very effective ways.”

Karasiuk says Saskatoon and Regina police as well have paramedics in their cellbocks and it has been a success.

“I think that we have an opportunity here to start looking at a holistic approach. I think we’re going to be able to show some really definite care needs and some really good success stories going forward,” Karasiuk said.

Karasiuk hopes to eventually expand the program, with paramedics linking people in detention centers struggling with addiction with counseling services and housing programs.

“We need to stop thinking of of people who have addictions as people from a walk of life that we should just put the blinders on and walk really quickly down the street,” Karasiuk said.

“These are somebody’s loved ones, somebody’s mother, father, brother, sister … just like everyone else. They deserve equally our dignity and our respect.”