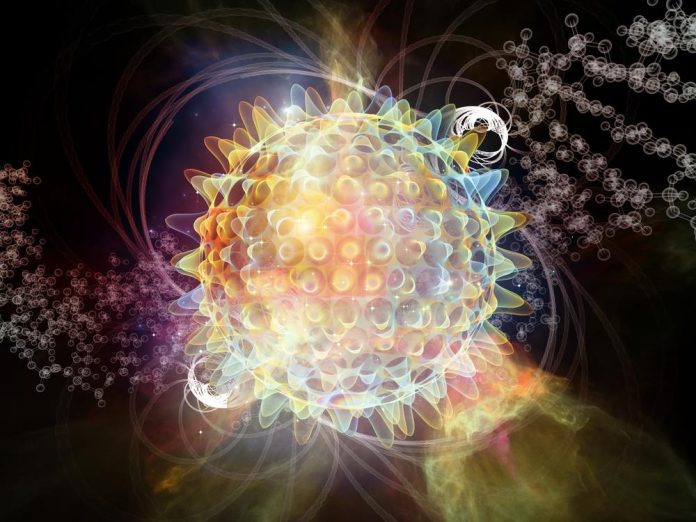 A paramedic in Newfoundland and Labrador has been diagnosed with COVID-19, and it is not yet known whether that individual was positive at the workplace.

“They are currently doing well,” said Rodney Gaudet, president of the Paramedic Association of Newfoundland and Labrador.

Gaudet did not confirm whether the infected person made contact with members of the public while on the job, citing a progressing investigation by public health. He said it was also not clear where the paramedic caught the coronavirus.

The case is the first among N.L’s 900 or so paramedics, Gaudet confirmed, despite close and prolonged contact with patients.

It is an added stress on a system already troubled by the pandemic, Gaudet stated. Some of his members are already isolated because of an outbreak at St. Clare’s Mercy Hospital, together with other potential exposures.

“Those that are not isolating, they’re having to pick up extra shifts, pick up the slack,” he said. “That’s creating an extra strain on them.”

Eastern Health reported that around 90 paramedics who served at St. Clare’s from February 19 to 26 were tested, but would not state whether any of them had the disease.

“For privacy reasons, we are unable to provide the classification of employees who tested positive,” the statement said.

System stretched to the limit

Paramedics average around 10 calls in every 12-hour shift, according to Gaudet. They are usually required to enter homes, then sit with possibly contagious patients in the back of an ambulance whereas waiting for a slot at a hospital emergency department.

There are “basically stuck there until a bed becomes available,” he said. “We’ve had people waiting in there for hours.”

Paramedics wear full protective equipment, which they have to remove before entering the front of the ambulance. At least one paramedic stays around the patient until they are admitted to the hospital, wearing a mask, face shield, and gloves.

“That creates quite a strain on our system. We are already understaffed … and now with this weighing us down further, it makes it harder on the practitioners,” Gaudet said.

Almost all paramedics in the St. John’s metro area have received a vaccine shot, Gaudet said, though some of his members are still awaiting the vaccine.