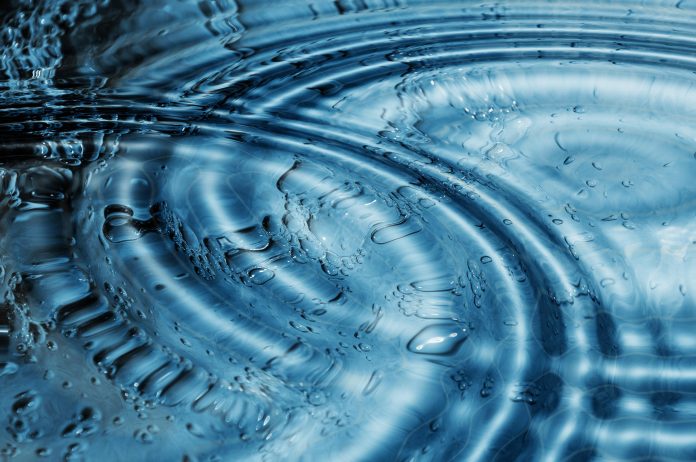 Premier of Manitoba has insisted he is not meddling in the contractual disagreement between 2300 front-line workers and Manitoba Hydro, even though he asked the firm to freeze their pay for the next two years.

Brian Pallister discounted claims he is meddling in concession efforts the same day he alleged that Wab Kinew had behaved recklessly by siding with the union.

The premier stated that the government’s job to establish bargaining terms was when it instructed Hydro to freeze the workers’ wage for the next two years.

The previous week, IBEW 2034 withdrew its initial notice of impending general workers strikes after receiving an offer from the company’s workers.

Pallister noted that the Kinew tarnished Crown Corporation’s concessions and the workers when he openly sided with IBEW 2034.

The premier noted that Kinew, together with the NDP, should not have asked the IBEW to a recent conference, the same one found to be in breach of health orders. Neither should he have taken part in the picketing or encouraged the worker’s honk-a-thon that took place outside Manitoba’s legislature.

On his part, Kinew countered Pallister’s arguments, noting that it is he who is meddling. He added that the Progressive Conservative Party was pushing for a wage freeze when the same idea was unconstitutional.

A political analyst notes that Pallister has gone on the offensive to pain the IBEW and NDP s being stumbling blocks preventing the government from handling what it terms as financial mismanage under the last government.