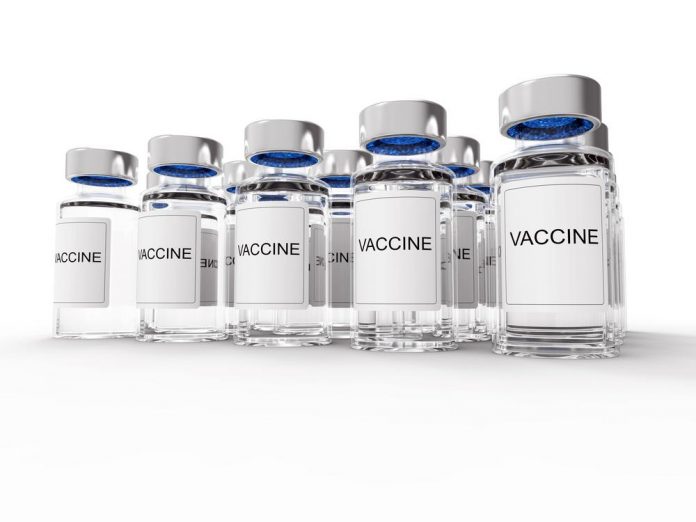 P.E.I is making a plan to ensure that anyone who receives two vaccination is with a card record as proof, according to Dr. Heather Morrison. Morrison also said that the card or record would show the date and the location an individual got the two vaccine shots.

However, the province P.E.I. privacy commissioner informed the government committee that the Islanders are not aware of why the information is being collected by the government and business due to the pandemic.

Despite the concerns about collecting information, residents and staff in group homes and shelters are scheduled to be the first to receive COVID-19 vaccines. Morrison also confirmed that rotational workers in the province are being called to receive the vaccine.

P.E.I. has 115 reported cases of COVID-19 since the beginning of the pandemic. Only two cases remain active, and no death or hospitalization has been reported. However, new cases have been reported, and anyone who has filed from Montreal on February 16th to report for testing.

Departing from vaccinations, a group of pottery designers in the province has decided to honor health workers by designing a mug featuring angel wings. According to Island Stoneware, the mugs are meant for anyone who supports health care workers. The mugs are also part of a fundraiser for Summerside hospital.