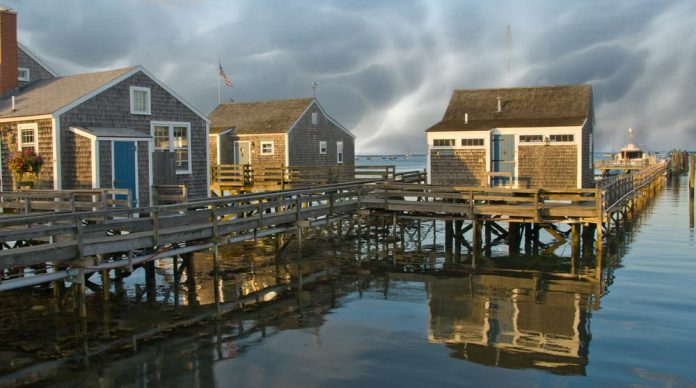 People who are traveling to P.E.I. have slowly got used to waiting lines for rapid COVID-19 testing. Depending on the place from which the traveler comes, waiting time for testing can take anywhere from 10 minutes to more than an hour.

Those who arrived on the P.E.I. border around Canada Day had to wait for longer than those who came a day after. When testing sites got too busy, people were allowed to get in faster in larger numbers.

Don Christie arrived on the P.E.I. ferry and didn’t wait for long to get tested. Christie said:

“It’s not a great annoyance, it just holds you up a bit but I think an abundance of caution is always a good thing.”

Northumberland Ferries said Health PEI looks forward to securing onboard testing, but for now, there hasn’t been any official statement on that.

Government officials have talked to the public on Monday, saying that more than 92,000 applications have been submitted for the PEI Pass, and more than 81,000 have been approved. They added that, when the province fully opens to the rest of the country, they will likely focus on testing people who do not have a PEI Pass.