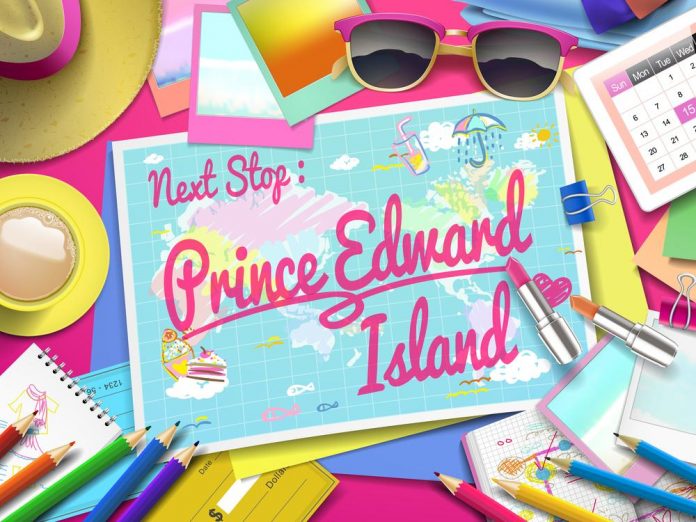 P.E. I’s new minister of Social Development and Housing, Brad Trivers, received a dressing down in the provincial legislature on Wednesday, apologizing for comments he made the day before. Trivers had dismissed the financial trouble the pandemic has caused young Islanders, referring to accounts of “precarious employment” among young persons as “employment opportunities”.

Those comments were made during debate on a motion launched by the Green Party to recognize the contributions of Island youth in the province’s fight against COVID-19, and to admit those same youth have carried the weight of the “economic risks and harms related to COVID-19, as a result of inadequate wages, inconsistent paid sick leave, precarious employment and challenges obtaining gainful employment.”

“I have to say that, I think what we need from our elected officials is we need people who are going to support the youth and not encourage them to be victims,” Trivers said Tuesday in response to the motion.

Trivers also described growing up on a farm, working without pay.

“I wasn’t making money doing that, but that was very gainful employment,” he said. “Those were the type of experiences that made me the person I am today, and they made me appreciate every dollar I’ve earned.”

On Wednesday, Trivers issued a brief apology, saying the remarks he made were “misinformed”.

However, the Official Opposition was not satisfied with that amende honorable.

“Yesterday, the minister of Social Development and Housing told us that he doesn’t understand what precarious unemployment is and that he doesn’t believe it exists in P.E.I.,” said Hannah Bell, the opposition social development critic during the question period.

“He described low-wage precarious work, even unpaid work, as an opportunity for character building. He also said that we should stop pointing out the problems with precarious or low-paying work, lest we make our youth victims.”

Bell had earlier delivered a written statement to the House, describing constituents she said were struggling to work several low-earning jobs, pay tuition fees, make the rent, and raise children.

“This is what precarious employment looks like. It is unstable, poorly paid, unreliable, with few if any worker rights,” stated Bell.

“The Department of Social Development and Housing is a place where many marginalized Islanders seek support,” said Bevan-Baker.

“Do you think it’s important for the cabinet minister in that portfolio to have a deep understanding of and an empathy for the people that their department serves?” he asked the premier.

The Greens additionally brought up previous remarks the minister has made on housing.

At a committee meeting in January, before the Trivers was the minister of housing, he said Islanders receiving rental support from the province living in substandard housing “have the freedom to choose to make their own decision about whether they stay there or not.”
During a meeting in October, he calculated that two persons earning minimum wage could purchase a home, accessing the province’s funding program to make the down payment, and afford mortgage payments of $1,200 a month.

“It may not be right in Charlottetown, maybe people will have to travel,” he said.

And during a question session Wednesday, Bell said that any person who was “precariously employed … can’t actually qualify for a traditional mortgage.”

“These are very serious issues,” minister Trivers said in the legislature Wednesday. “We’re all learning, we’re all growing and the comments I made yesterday, when I say they were uninformed, it’s simply because I haven’t shared the life experiences of people who were impacted in that way in many cases and I will freely admit that.”

At some point during the motion, Trivers committed to establishing a registry to track rental rates on P.E.I, which falls in line with what the Opposition has been asking for.

After the question period, Bell said the point of questioning Trivers about his remarks was to get him to admit that there exists issues such as wages, employment, and sick leave allowances.

“Premier King needs to have his cabinet ministers on board” with the vision of equality and economic security spoken about in last week’s throne speech, Bell said.

“Trivers’s comments show a pretty huge gap. It makes it hard for Islanders to know what to believe, and who to trust.”