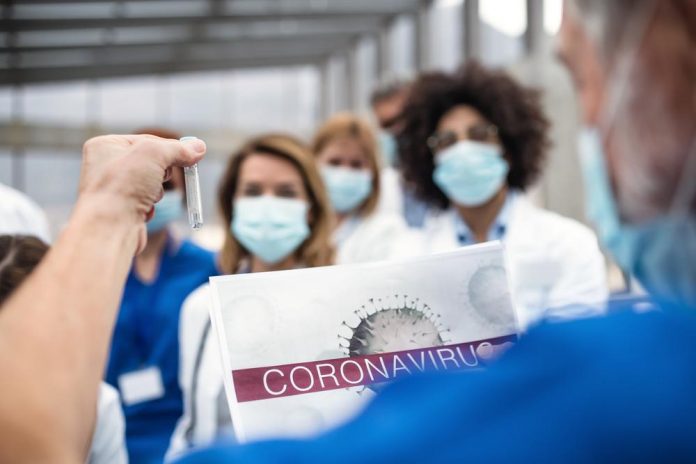 P.E.I’s Public Health Office confirmed two new cases of COVID-19 on Sunday, and that brings the total number of active cases in the region to 26.

The new victims of the disease are males in their 20s.

One had made contact with a previously announced patient. He initially tested negative and, after developing mild symptoms, tested positive. The individual remains in self-isolation.

The other one was at a public exposure location over a week ago. He, too had initially tested negative. However, they developed mild symptoms and later tested positive.

“There are now more active cases of COVID-19 in P.E.I. than we had at any other point in the pandemic, and I remain concerned about the current outbreak in our province.”

“All Islanders are encouraged to respect the circuit breaker measures that are in place, including keeping your circle of contacts small, stay home when not feeling well, and maintain a physical distance from people outside your household.”

Including Sunday’s announcement, there have been no less than 5 recent cases in P.E.I where the individual tested negative initially.

Islanders have been asked to get tested if they feel any symptoms of the disease, even after an earlier negative test, and to self-isolate, until the results are out.