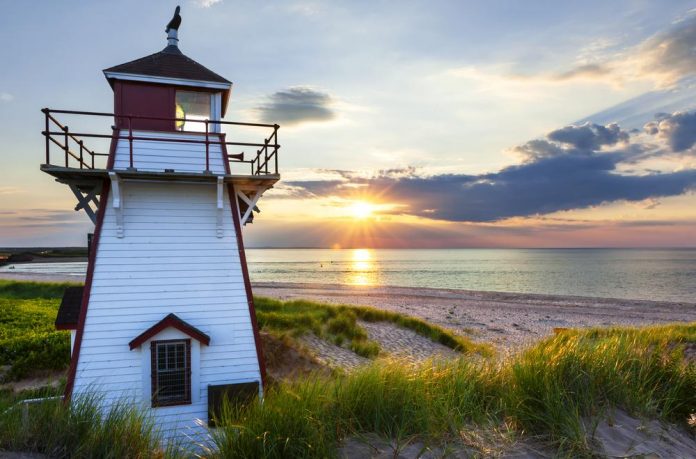 The head of the P.E.I. Seafood Processors Association wants assurance on who will pay for a 3-day quarantine for temporary foreign employees.

Seafood plant owners and agricultural officials have been bothered since new rules began with international flights reduced to four Canadian airports and the requirement people get tested and reside in a hotel for three days before heading out to work.

On Tuesday, Ottawa announced the rules would commence for temporary foreign workers on March 21, unless they can be chartered on a different flight or bus to their destination.

Jerry Gavin, executive director of the P.E.I Seafood Processors Association, wants reassurances Ottawa will be responsible for the quarantine.

“If you’re coming in from, say, the Philippines, we have a fair amount of our temporary foreign workers come from there like you land at an international airport, and you’re going to have to go into quarantine for three days. And that’s quite expensive. It’s probably anywhere between $1,500 to $2,000,” he told Island Morning’s, Laura Chapin.

“So we’re still waiting for clarification from the federal government because what they’re saying is employers will not assume any incremental costs associated with that three-day quarantine.”

The plants on P.E.I bring around 600 temporary foreign workers per year. Gavin said they are looking into partnering with other processors in the province to combine employees and charter them in, if possible.

He said employees from the Caribbean and Mexico are being chartered into Halifax, where they will be transported to the Island and then will quarantine at a central location.