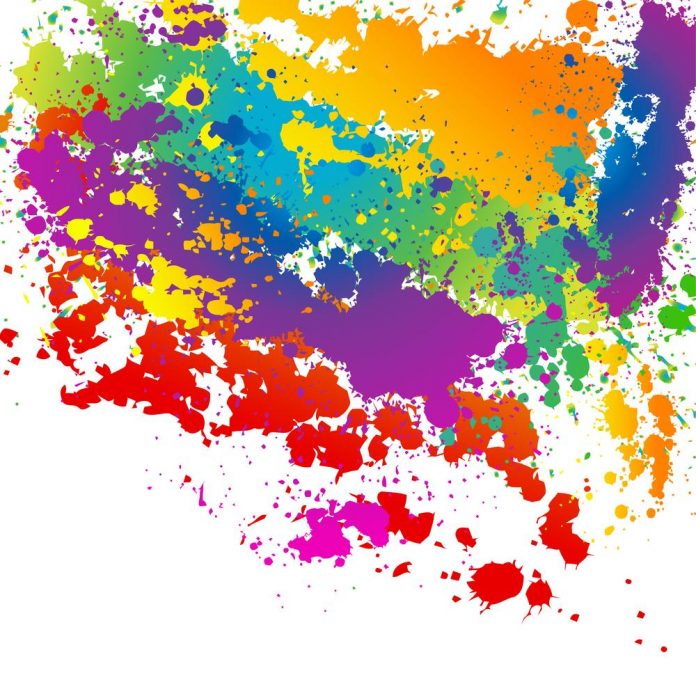 This summer, the P.E.I. Pride Festival is back and most events will be held in person.

The festival will happen for eight days from July 18 -July 25, with over 45 events presently organized.

In 2020, the festival was hosted mostly online because of the pandemic. For this year’s events, there will be some health limitations in place. The festival starts on the same day P.E.I. is reopening its borders to vaccinated individuals outside the Atlantic region.

“This is truly going to be an exceptional opportunity to show P.E.I. and all of Canada what we can do here.”

The previous year’s festival came together “at the very last minute,” revealed Kimmel.

“We planned a different festival every week from the moment they announced COVID until the very moment that we ended up delivering the festival.”

“That was a big loss to not only the community who looks forward to not only showing themselves and being visible and representing each other but also to meeting with the community and getting a chance to see friends that they haven’t seen all year,” Kimmel stated.

This year, Pride P.E.I. will be holding a march in downtown Charlottetown instead of a parade. There will be no floats like the years past, and spectators won’t be permitted to congregate along the streets to watch because of health restrictions. However, Kimmel revealed, “everyone is welcome to march with us.”

Kimmel states he is hoping the numbers for the march will surpass 2019’s Pride parade. At 2019’s event, there were 920 participants and over 6,000 spectators lining the streets, Kimmel noted. He anticipates over 1,000 people to show up this year.

“I certainly don’t think that we’re going to exceed 10,000 people, but one can only hope.”

“We’d love to see all of P.E.I. join us on the streets of Charlottetown in solidarity and visibility.”

‘Celebrate inclusion and diversity across P.E.I.’

This year, Islanders will witness

“the most regional and most rural Pride festival that we’ve ever seen here on P.E.I.,” stated Kimmel.

Events will occur across the Island and multiple will be family-friendly such as a skateboard night at Victoria Park. Other events include trivia nights, a poetry slam in partnership with PEERS Alliance, and drag shows.

Pride P.E.I. is attempting to remodel their Pride After Dark event — a dance party that was held in a hotel ballroom with live performers and DJs. To adhere to COVID-19 limitations, Kimmel claims festival organizers are expecting to host the event in the Fitzroy parkade on Queen Street. This would allow organizers to control cohort numbers.

“Imagine transforming a huge piece of infrastructure into a dance party for one night only.”

Kimmel revealed Pride P.E.I. is collaborating with the Chief Public Health Office and the Charlottetown Area Development Corporation to ensure the Pride After Dark event can be hosted in a parkade.

Kimmel stated he hopes community members taking part in this year’s festival will come with their friends and family.

“The Pride festival is not just for the 2SLGBTQA+ community here on P.E.I., but for anyone who wants to celebrate inclusion and diversity across P.E.I.”

Kimmel revealed all festival events are by donation or pay-what-you-can.