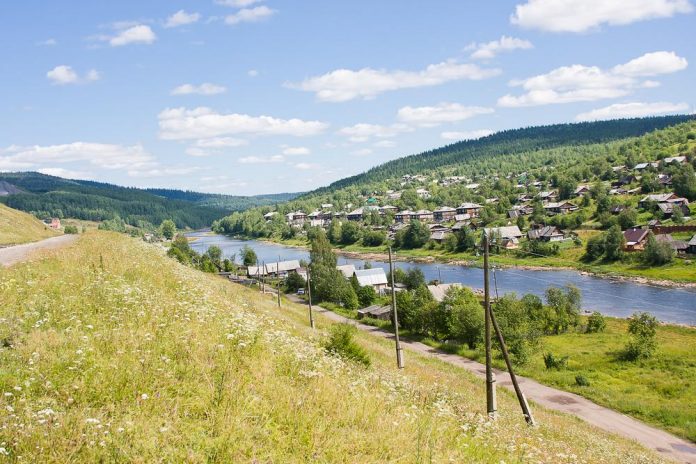 An Island mother is donating to local food banks in honoring the memory of her son, Cole Rayner.

Sunday 25 would have been Rayner’s 18th birthday. The teenager was killed in a single-vehicle accident last fall.

The car he was driving went off the road in Huntley, in western P.E.I in September.

Tina Rayner, Cole’s mother, says her son was always wary of kids at school who may not have had enough food to eat.

“He has come home from school talking about kids not having money for school lunches or money to buy school lunches,” she said. “So we thought that’d be a good way that we could reach people who are wanting to do something in Cole’s memory.”

His death was among multiple tragedies in the West Prince area in Sep. 2020. Two 17-year-olds, Alex Hutchinson and Ethan Reilly, passed away more than 10 days before when their boat capsized.

Community support since the deaths has been “incredible”, says Rayner. She normally sees teenagers at Cole’s grave in Alberton.

“It kind of pulls at my heartstrings when I drive by and see that,” she said.

“Another way I thought we would honor Cole’s birthday was to have a bench made for visitors to the graveyard. We left an empty plastic tote so that people could drop off food donations.”

Tina Rayner said there was already a pack of items at the graveyard early Sunday. Monetary donations reached about $1,350 by Sunday evening.

She said her son did not witness many people experiencing homelessness growing up in rural Island, but he did on a school trip to Ontario.

“Rather than kind of step back from the situation and not know what to do he bought food and brought it out and approached the man and gave it to him.”

It is these memories Rayner wants to honor with her donation on Cole’s behalf, and she is getting some assistance from the community.

Tanner Handrahan runs Games West, a video game shop in Alberton. He said that he bought some of Cole Rayner’s games from his mother after he died and did not feel right about the idea of selling them for profit.

“Alongside of a personal donation, we have decided to help collect as well and set up a drop-off spot to accommodate people who may not be able to make it to the gravesite,” Handrahan said.

“Tina has been into the shop quite a few times the past few weeks and I’ve just heard her story and it really just hit close to home. I have kids of my own and I don’t know what I’d ever do.”

Those wishing to donate to the food bank in Cole Rayner’s honor can offer monetary donations or drop off items at Games West until Friday.