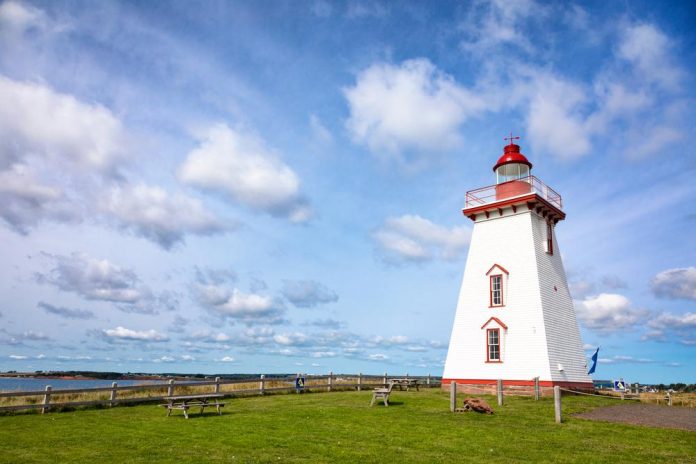 In the P.E.I. settlement of Savage Harbour, a sandbar has blocked the passage that lobster boats use to enter Savage Harbour in the North Shore. Local fishermen stated that this is a dangerous situation, preventing boats from docking in the harbor.

Kevin Coffin, a local fisherman, said that conditions are the worst he’s ever seen in the area.

“I couldn’t go forward so I just kept in reverse. I was actually up against the breakwater there, the north end of it. And I said, ‘If I can get my stern more to the southwest, I might get dug out. And sure enough after another — I was there probably 40 minutes.”

Adam MacIsaac, another fisherman, tried to sail through the gap. He wrote about it on the internet:

“Some fancy footwork on the last two boats getting into Savage Harbour for the day. The things you do for lobster — or at least to get lobster to others.”

George Doyle, the president of the Savage Harbour harbor authority, said that shifting sands were always a problem for the locals. He stated that he has already put out a call out to Fisheries and Oceans officials to request dredging.

“When we started noticing that we were hitting bottom and touching on the bottom going over the bar, we advised Small Craft Harbours of the situation. I’m not sure how their math works, but they advised us that the soundings indicated that things were normal — but that’s not what we’re experiencing, going in and out over the bar.”

Fisheries and Oceans haven’t confirmed yet that they will help Savage Harbour.