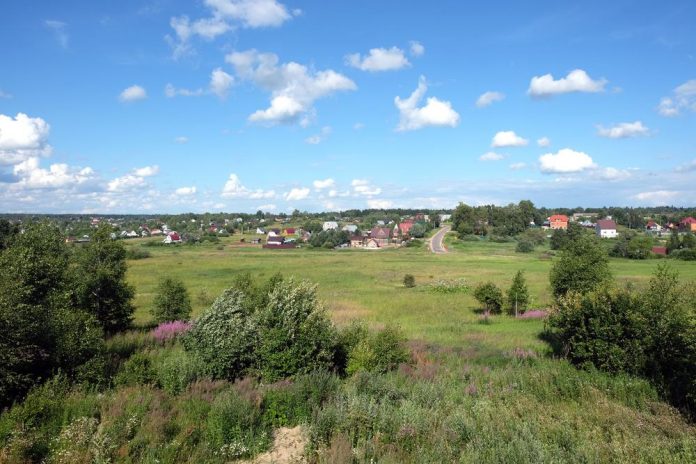 Gould stated it’s essential for the community to honour the lost children, so he’s pleading with people on P.E.I. to donate shoes for children.

The idea is to stack 215 pairs of shoes outside the First Nation’s administration offices as a memorial. The memorial will also have mock graves, and residential school survivors are anticipated to take part in a ceremony there on Monday afternoon if an adequate number of shoes would have been collected.

“We’re going to do it as a First Nation honour to our children who are in unmarked graves across the country.”

Gould stated the shoes will be set up in a way that respects the lives lost and hopefully initiates the discussion.

He noted the tragedies that happened in well-known residential schools within Indigenous communities. But he hopes that this creates a broader discussion outside First Nation communities.

“When these stories are validated by an actual gravesite, it’s hard to ignore,” he said. “What I want to do is continue the story and engage the community, the public, to get involved with it.”

Gould hopes more people will be part of the solution in the future by getting more people involved in understanding the past.

“I think it is very important we do something.”

“I think it is important that we have this opportunity right now to educate the community.”

On Sunday evening, Premier Dennis King announced that like the federal administration, the province will be lowering flags at government buildings and schools to half-mast until sunset on June 8.

On the same Sunday, The Epekwitk Assembly of Councils, which supervises and governs organizations that act in the shared interest of Abegweit First Nation and Lennox Island First Nation, released a statement.

“This event reopens a wound that has barely had a chance to start to heal, for these families and all First Nations of Turtle Island.”

“Let Canada remember that the pain felt and the loss caused by Residential schools still exists and is very real.”