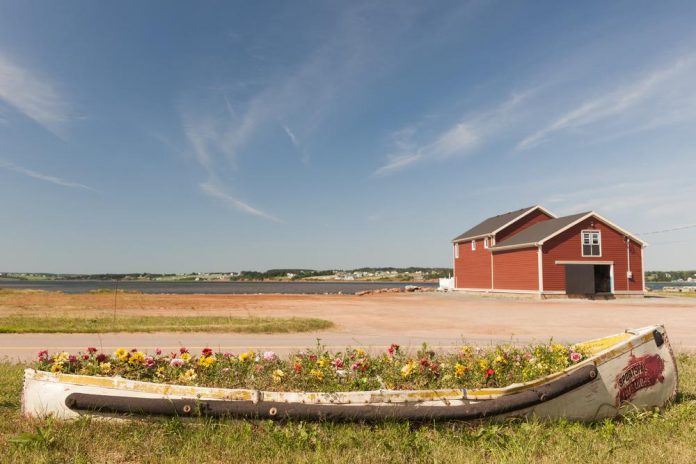 She may not have been able to wear a nice dress and walk the red carpet, but Summerside filmmaker Susan Rodgers is happy to see her first feature film distributed to a global audience.

Still, the Water was launched at film festivals in the fall of 2020 within the limits of COVID-19 restrictions. The Whistler Film Festival chose it to compete for the award for best Canadian feature.

On Tuesday, the masterpiece is being sent out to the whole of Canada and the U.S., with an astonishing release elsewhere.

“We’re looking at platforms like Amazon and eventually Google Play, I guess, and iTunes,” Rodgers said in an interview with Mainstreet P.E.I. host Matt Rainnie.

“Just to see my film up on Amazon is pretty cool.”

Rodgers is intending an online launch through the Still the Water Facebook page Tuesday at 8 p.m.

“It’s all just fun now. It’s all just about having a good time and just being pleased with what we’ve done with the film that we’ve made.”

Still, the Water is regarding brothers and a family trying to reconnect many years after the loss of the mother via a domestic tragedy.

“It’s ultimately a story of healing and forgiveness,” Rodgers said.

The film was completed in 2019, however, because of COVID-19 they couldn’t celebrate quite the way they hoped when film-festival season came around last year.

“There were sad moments because I really, myself and also the team, you know, the cast and the other producers, we wanted to experience that red carpet, first-film-ever-at-a-film-festival experience. You know, wear the fancy dress and the makeup and get the hair done. And, you know, we didn’t get to do any of that. And that was really hard.”

Rodgers said she has learned to roll with it, and the positive reviews for the masterpiece have helped make it “a fun ride”.

“You really can exhale when people who you don’t know are weighing in on your film and talking about it. So that’s been an overwhelmingly positive experience, thankfully.”