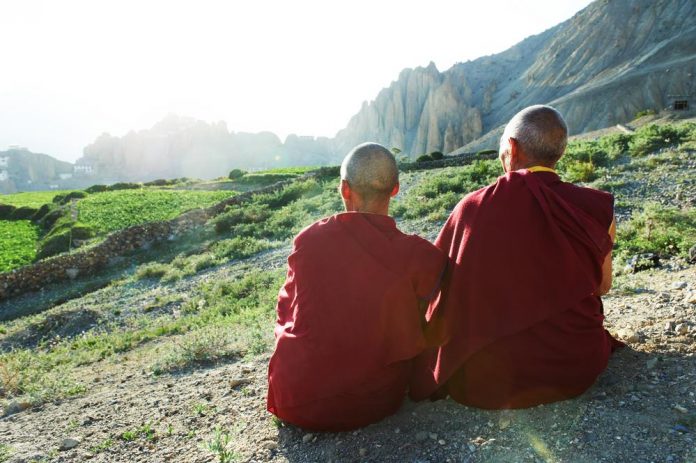 One thing that nuns at the Great wisdom Buddhist Institute never fail to mention to new students is how friendly locals are to visitors. They quickly give smiles, share their food, and can even get your car unstuck.

However, when the nun’s request to have their dormitory expansion plan approved was rejected, the students blamed themselves for it. They wondered whether they had been excessively loud.

Nevertheless, around 30 young students, aged between 14 and 17, had to leave the school because available dormitories were too crowded for the nuns who were shared by Uigg, Brudenell, and various other places.

The students left for their homes in the U.S and Taiwan. According to venerable Sabrina, this departure implies that the monastery in Brudenell has quieted down. She added that younger students would be found running around, screaming, and laughing after classes.

The school is also silent because there is no construction happening on the opposite street, where they had planned to build the new dorm. This project was part of a ten-year plan, and if it had been built, close to 1400 students and nuns would have had space to occupy.

Three councilors rejected the nuns a building permit, noting that laypeople and Buddhists associated with the project were buying homes in the area for their own use whenever they visited. They would otherwise be left sitting idle. Residents of the area opposed the expansion of the Buddhist, citing that it would cause a domino effect on homes’ prices.

Although some members suggested that they appeal against the council’s decision, the nuns decided to let things lie. For this reason, they have been seeking the community’s input, although the current pandemic has made things a bit difficult.

For the moment, they have been doing online mindfulness workshops, with more scheduled to come in the coming days. In the meantime, they seek advice on how they can shift forwards with the planned expansion in a manner that would be beneficial to everyone.