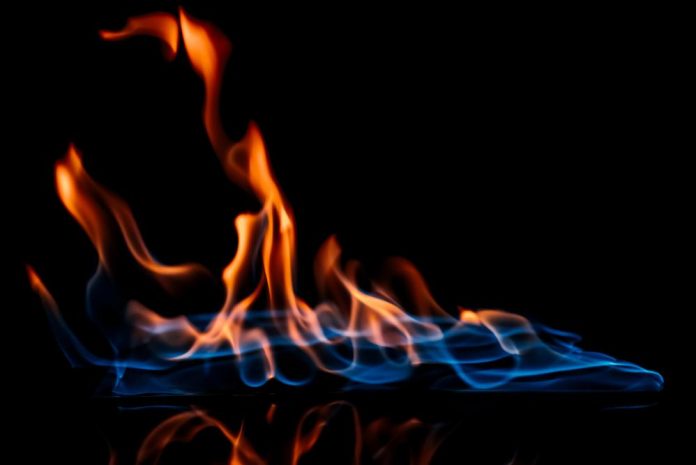 P.E.I.’s Emergency Animal Response Team has saved a cat from the fire on Monday. An apartment building in Charlottetown caught fire on Monday and it turned out that a cat was still in it when flames started burning.

Besides 22 people who were displaced by the fire, many pets were moved as well.

Ron McConnell, president of the animal response team, said that most of those people who were there had pets, and one cat, in particular, was having a hard time.

“They said it just wasn’t right, it wasn’t reacting properly. It was lethargic and whatnot. So I asked, ‘Had there been a lot of smoke in the apartment?’ And they said, ‘yes.’ I said, ‘OK, let’s get the cat into our vehicle.”

The team hooked the cat up to an oxygen mask and took the animal to safety. Mc Connell concluded:

“After about 20 minutes, the cat seemed to be OK, was coming right around. We took her off the oxygen and we were able to assess the animal. She was good. “

Unfortunately, another cat died in the fires before the response team arrived on the scene.