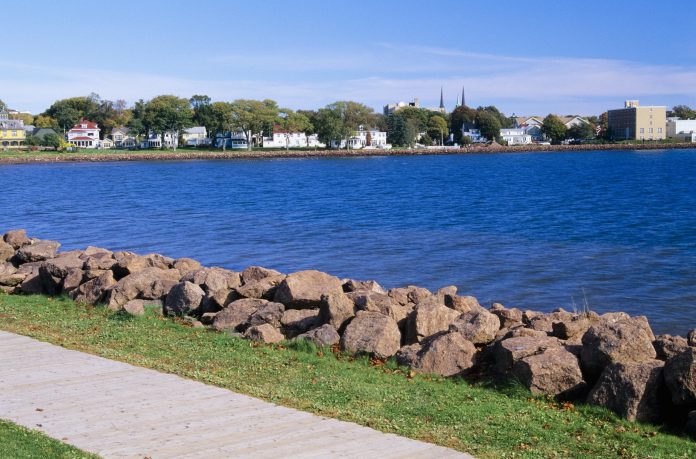 The P.E.I. administration announced alterations to its Affordable Housing Development Program on Thursday.

The program that was established in 2019, offers forgivable loans to developers to help in the construction of new units. Housing Minister Brad Trivers stated with construction costs growing, the program needed tweaking.

“As well we’ve seen a need for two-bedroom and three-bedroom units. And we’ve also seen the need to create a higher density of units, especially in areas of great need or where land is really expensive.”

The most significant change to the program is the minimum size of the units to qualify, which in the case of bachelor apartments is reduced almost by half compared to the original program. Three-bedroom apartments might be 20 percent smaller.

“We’re allowing more flexibility on the size, and that means we can consider, really, smaller units if needed in these areas where we want higher density.”

“The key is flexibility here. We don’t want to turn down a project in downtown Charlottetown because we didn’t have the flexibility to go to a smaller unit size.”

Permitting smaller apartments doesn’t mean they will all be smaller, he noted. The province will review proposals on a project-by-project basis.

While the minimum size of the apartments has changed, the maximum permissible rent has not.

It ranges from $794/month for a bachelor or one-bedroom to $1,191 for the new four-bedroom alternative.

Prince Edward Island is a destination and housing will continue to be limited, and that means prices will rise, said Trivers.

He said, “What we’re seeing is supply and demand. There’s greater demand and there’s limited supply, so the prices are increasing.”

The region also increased the loan amount accessible for larger units. The old program offered up to $45,000 per unit. Currently, developers can get up to $50,000 for a two-bedroom and $55,000 for a three- or four-bedroom.

The money is given to developers as a forgivable loan, meaning if they follow the rules of the program, the money does not have to be repaid.

Trivers said the changes were made in response to feedback from developers and non-profit groups interested in the program, as well as from the Opposition Green Party.

The budget of $2.25 million a year for the program remains the same; however, he said that could be increased if interest is very strong.