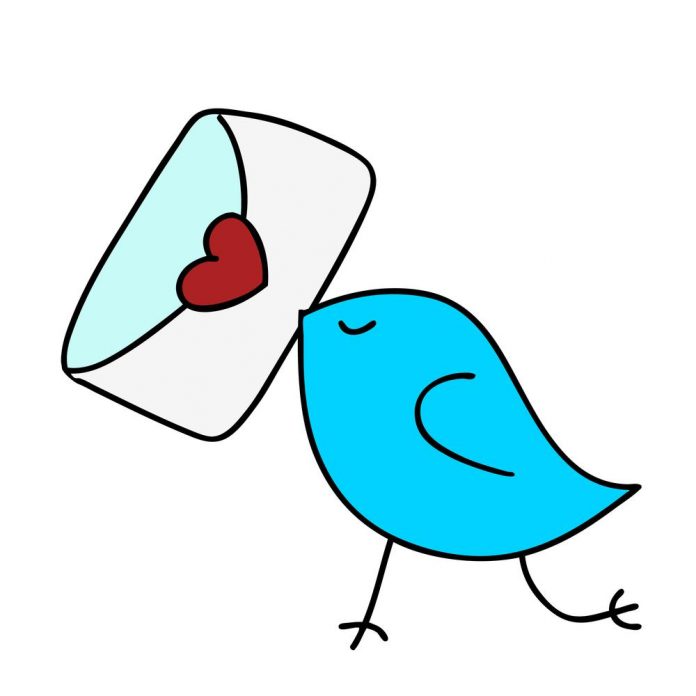 William Shatner, one of Montreal’s most famous sons to have lived long and prospered, reached his ninetieth birthday on Monday. Valerie Plante, the city Mayor, reached out to Shatner on Twitter, referring to him as an exceptional Montrealer who made his two shine in Star Trek.

“Happy 90th birthday to William Shatner, an exceptional Montrealer who made his hometown shines in Star Trek.”

Shatner, an actor known for his role as Captain James T. Kirk on the famous television show, was raised in NDG. He attended McGill University, and in 2011, he was awarded an honorary doctorate in the same university.

Plante wasn’t the only notable figure who reached out to Shatner. NASA also congratulated him for inspiring a generation of explorers, scientists, engineers and astronauts.

Shatner also thanks his fans on his social media account for their good wishes.

“I am overwhelmed by the outpouring of love. I just turned 90…what happens when I get to 120?”