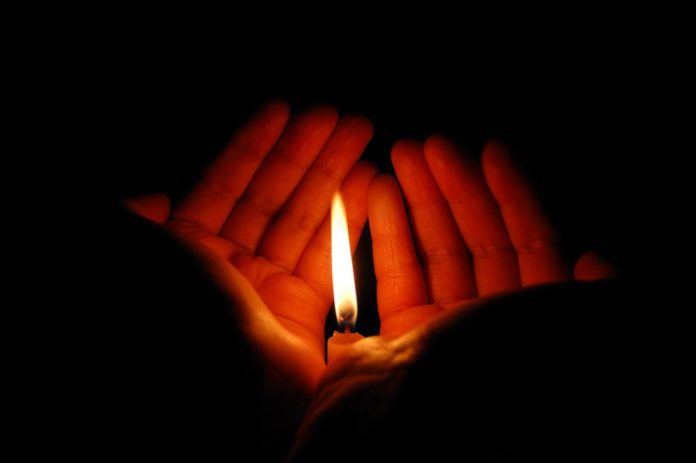 Outbreak at one of Quebec’s gyms has been established to cause at least 419 infections and one of the gym’s clients’ death.

This past Wednesday, a spokesperson for the city informed local media that about 195 persons potential infected at the Mega Fitness Gym are the ones believed to have causes 36 other infections at restaurants and grocery stores.

This number has gone up significantly in the last 24 hours. The city’s health board stated that they registered about 29 infections some hours ago.

The board employed contact tracing to locate another 224 secondary infections, which brought the overall number to approximately 419 active cases.

It has now emerged that one of the gym’s clients succumbed to the virus, the sister Elodie Desrochers-Jean informed local media.

City health officials are yet to comment on this case.

However, it has been established that Desrochers-Jean has been a client, although there isn’t enough proof to show that he caught the infection at the gym. A police case has been filed regarding the matter, so the public should expect to hear more about it.

Just last week, the gym’s proprietor, Daniel Marino, confirmed that he too had caught the virus, although he added that he is out of the woods.

Health officials ordered the gym shut after the infections.

Although he disagrees with the government’s action, the owner noted that he would accept the health measures imposed to curb the virus’s further spread.