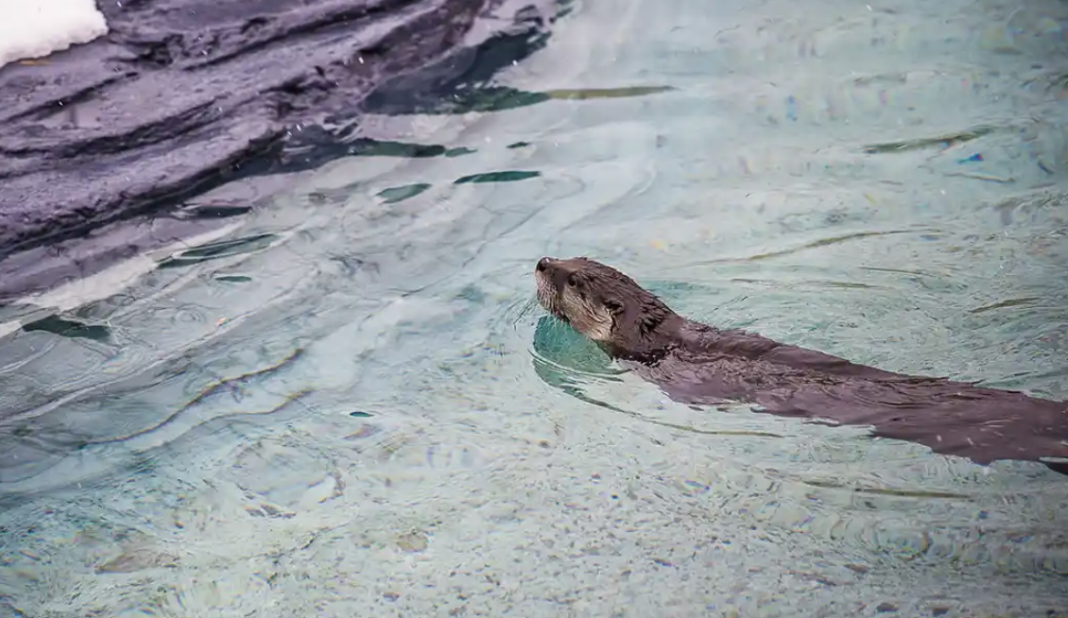 Many of you have come to know and love Williston, the River Otter, over the past four years at the Zoo Ecomuseum. It is with a heavy heart that I am here to tell you that Williston passed away yesterday, Thursday, September 3rd. After undergoing a veterinary procedure, Williston’s heart gave out upon waking from anesthesia. The team did everything in their power to save him, including resuscitating him twice, but he was unable to hold on.

If you know Williston, you know that he was a strong, loving soul who survived the fur trade. After arriving at the Zoo Ecomuseum in 2016, he lived a very fulfilling life making friends along the way who will miss him dearly. He was a friendly, laid back otter who happily participated in the “enrichments” that were offered.

Williston left a mark on this community and he will be missed dearly. The team who worked with him were able to make prints from his paws that will forever memorialize him. May you rest in peace, sweet Williston.