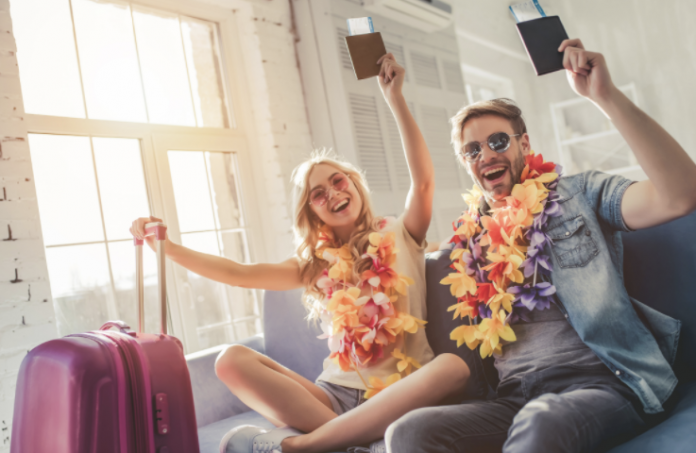 Canada will require returning travelers to present the result of a COVID-19 test taken within three days of their return.

Intergovernmental Affairs Minister Dominic LeBlanc made the announcement this morning at a virtual press conference in Ottawa.

“If I was on a beach in the Caribbean, I would be looking for a test before I get back,” said LeBlanc.

The new measure could come into force “perhaps as early as tomorrow”, he said, without giving more details.

However, the federal government does not intend to formally ban Canadians from traveling for leisure, because that would be “against the constitution”, according to Mr. Leblanc.

“We strongly advise against traveling except in cases of absolute necessity,” said Minister LeBlanc.

Public Safety Minister Bill Blair has admitted seeing an increase in non-essential travel and not all are on mandatory quarantine.

Mandatory tests before returning home do not replace strict quarantine, he stated.

Quebec estimates that around 3,000 travelers return to the province each day. Yesterday Premier François Legault called on Ottawa to take a stand against returning travellers.