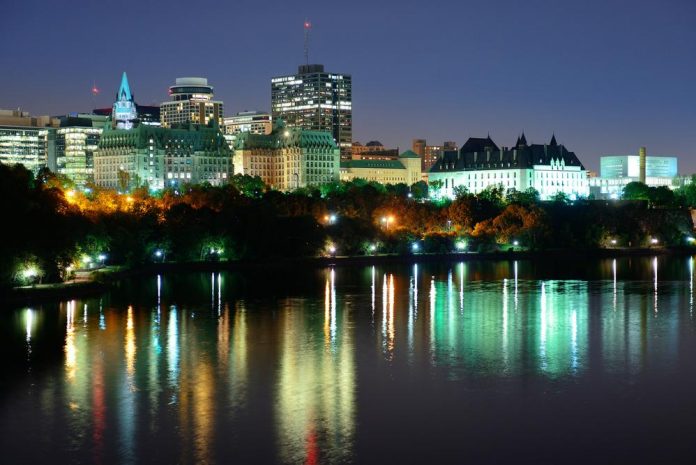 Connecticut-based Mohegan Sun casino had dropped litigation against Ottawa Senators owner Eugene Melnyk. The charges alleged that Melnyk had failed to cash out $900, 000 for unpaid markers.

Mohegan Sun filed the lawsuit in New London Superior Court in June 2019. Melnyk had taken the debt in 2017 during the St Patrick’s Day weekend gambling extravaganza. It is not yet clear why Mohegan Sun finally decided to drop the case.

The lawsuit claimed that Melnyk issued the casino five bank drafts in exchange for credit, but his Toronto bank failed to honor. The court documents indicated that Melnyk issued his five drafts between 17th and 18th March. The first four were each $200, 000 and the last $100, 000.

Mohegan Sun alleged that it was owed $900, 000 plus $180, 000 in damages, interest, and cost. Melnyk’s lawyers argued that the casino waited more than four months before presenting the draft, causing them to be stale. Some of the signatures were a reason why the bank refused to honor the drafts.

Melnyk’s lawyers also argued that Mohegan Sun had procured some draft in an unethical manner by refusing to cash the client chips when he was winning. Instead, the casino continued to encourage him to gamble until he lost more.

In 2018, the Canadian Business ranked Melnyk 92nd wealthiest individual in Canada. Melnyk generated his wealth from Biovail Corp., a pharmaceutical he founded. Melnyk was seen as the savior of Senators in 2003 when he rescued the team from bankruptcy. He is, however, becoming unpopular among fans for trading star players in the pretense of rebuilding the team.