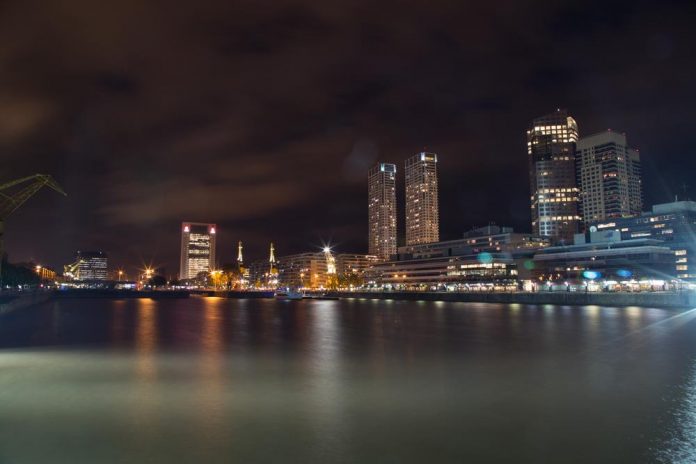 When the COVID-19 pandemic forced most Nova Scotia universities to move online for the fall term last year, a landmark event in the student experience, orientation week, was also forced to go virtual.

With Nova Scotia in Phase 4 of its reopening plan and several restrictions loosened, student unions are once again able to provide new students a more spirited introduction to university life.

Nick Harris, student union president at the University of King’s College, said King’s tried to make the virtual events engaging 2020 but it simply was not the same.

He said the student union has a week of events scheduled beginning from move-in day on Sunday and running till the next Saturday.

“This is an opportunity for human connection once again,” Harris said. “And that’s what I’m really excited about. Zoom fatigue has been real over the last year and eight months.”

Next door at Dalhousie University, Madeleine Stinson, the student union president, echoed the feeling of excitement at a return to more normal campus life.

Their orientation programming began on Saturday and runs till Tuesday.

She said it is good to see persons on campus and to get a sense that school is starting again.

“We’ve gotten, like, city buzz back that you get every fall, but that we were very sorely missing last year, which is really nice to see,” Stinson said.

Mount Saint Vincent University is anxious to give new and returning students the best on-campus experience possible but in a safe environment, as per Mayankkumar Joshi, the vice-president of student life for their student union.

“So we are working on both sides, we want to give them some fun events but at the same time, we also want to try to give them the health and safety precautions,” Joshi said.

The student union representatives said masks will continue to be required at all indoor events till at least the end of September. Social distancing will be in place and gathering limits will be adhered to.

Whereas the gathering limits are not expected to be a challenge for institutions with smaller student populations like King’s, for larger institutions such as Dalhousie it poses a major challenge.

Stinson said Dal is running programming in rotations but has already reached capacity for each planned event. MSVU is facing the same challenge and Joshi said the student union is doing what it can.

One unexpected issue that he identified is that since students were not able to have an in-person orientation in 2020, there are now second-year students who are having their first experience of campus life.

Those same students would usually give a pool of orientation leaders for new students 2021, but Joshi said they needed to be guided first before they could take on the role of introducing fresh students to the university.

Students who missed out on the orientation experience last year will have an opportunity to make up for it to some extend at some institutions.

Harris said there will additionally be events particularly catering to second-year students who will have an opportunity to meet their fellow students from across the nation for the first time.

Whereas new university students are finally getting something closer to a taste of campus life, their student union representatives are aware that the delta variant could change things.

However, there is still a sense of optimism that N.S will escape another wave.

“I’m hopeful that the province of Nova Scotia has done really well and will continue to do really well and students won’t have to go through what we did a year and a half ago,” Stinson said.