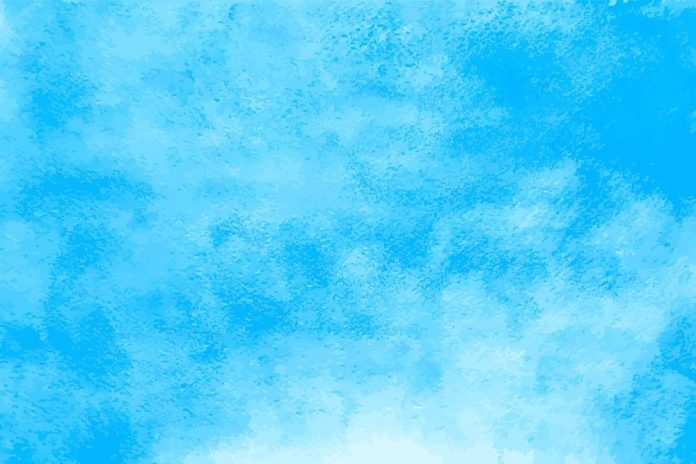 The team acting on behalf of Canadians living in Nova Scotia has decided to sue the province in court. The reason for the petition is to grant the Community of Chéticamp the right to have its own provincial electoral district.

A few years back, the Fédération acadienne de la Nouvelle-Écosse persuaded the province to create an independent commission, which oversaw the rehabilitation of several communities.

These included two Acadian ridings based on the mainland, one group of Nova Scotians of African origin and another based in Richmond County, Cape Breton.

Two years ago, the province approved these requests and implemented the changes.

Although a small group of the members of the electoral boundaries commission requested that Chéticamp be an electoral district of its own, the commission rejected this recommendation. They cited the region’s small population as the primary reason for denying the request.

Years later, Ken Deveau, who works as the president of the federation, now reports that the commission never accounted for the needs of the residents in that area.

Deveau states that the commission should be focussed on protecting the Acadian culture and heritage in the Chéticamp.

The Inverness County councilor for the Chéticamp region, Alfred Poirier, explained that this community’s cultural background and language is rich enough to warrant an independent MLA in the legislature.

To advocate further, Poirier stated that the region has a very robust Acadian culture but its population is declining and those who are left aren’t able to reinforce their connection to the true French language.

Once the three Acadian ridings and the one for Black Nova Scotians, are incorporated, the number of electoral districts will increase from 51 to 55.

A date has been set for the federation’s plea- to add a seat to the legislature- to be heard. The case, which will be held on July 9, is set to take place at Port Hawkesbury court.

Speaking on the matter, the Department of Justice stated that it acknowledges the decision the independent commission made in 2019. As such, it does not wish to intervene as the issue has already been presented to the court.

The process is, however, likely to take a long time, by which time an election will have been called. Premier Ian Rankin is expected to call for this provincial election at some point before the year ends.

Deveau explained that the federation spent at least two years compiling the details of the matter so that they could put up a strong case to the court.

He also clarified that the timing of their petition was not related to the present political climate in any way.