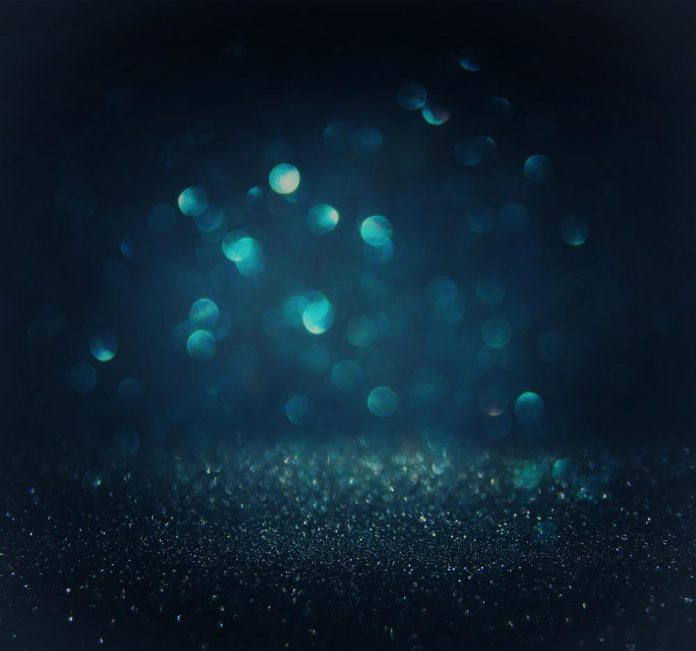 Oen Evan Nicholson, the prime suspect in three homicide incidents in Oregon, turned himself to the police on Sunday. The police say that the 30-year-old man is allegedly behind running over an elderly Florida couple at a casino RV park lot in North Bend.

Oregon police spent the weekend searching for the suspect who left one victim dead and the other in critical condition. A friend of the suspect was forced to drive him to the police.

Evans is also believed to be behind the death of his father. He was found dead in the same parking lot on Friday. He was identified last Saturday for allegedly killing his 83-year-old father.

Police didn’t give more details on the death of the elder Nicholson. But Oen is believed to be the son of Charles Nicholson. The man has been identified as Antony Oyster, 74, and died on spot after being struck by Oen’s truck.

His wife, Linda Oyster, 73, had to be transported to Springfield hospital. And she is in critical condition. After the hit and ran incident, Oen drove to a Herbal Choice Marijuana Dispensary where he allegedly fatally shot a woman identified as Jennifer Davidson, 47.
The truck involved in the incident was found on Friday by authorities on Highway 126. It belonged to his father. It had crashed and was ablaze.

Witness saw him fleeing into the woods and was carrying a firearm. Authorities initially focused their search on highway 126 west of Eugene. The suspect was described as armed and dangerous, and he was a concern for anyone who approached him.