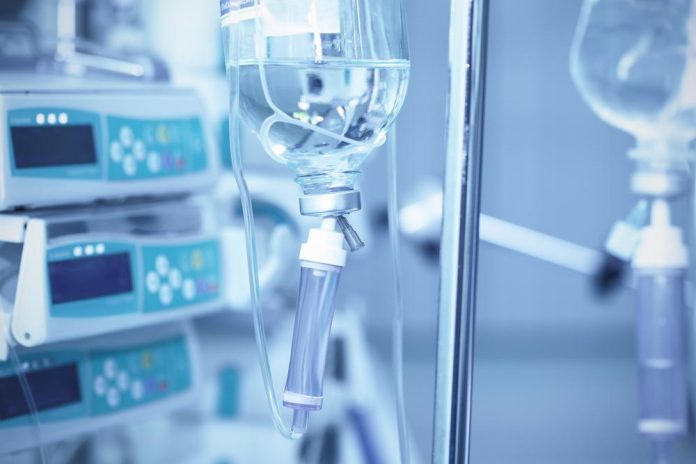 Recent claims that patients have to wait along the hallway to be attended to the Grace hospital emergency department as their state of health gets worse shouldn’t be something new to the government, the opposition says.

The NDP presented a letter on Tuesday from anonymous health workers at the hospital that said the facility’s emergency department is overrun and isn’t ready for a 3rd wave.

The letter said it wasn’t uncommon for patients needing emergency care to be found waiting along the hallway for as long as 50 hours to be attended. It went on to say sometimes they are so overwhelmed that they don’t even notice when patients slip into worse health.

After Tuesday’s session, Heather Stefanson, the Health Minister, said she would investigate these issues, however, Uzoma Asagwara, the NDP’s health critic said that the health minister was aware of this matter, but has not made any effort to assist the hospital.

The opposition held a press briefing outside the facility and read a letter written by a woman who claimed her elderly mother had gone through torture as waited 5 days to be attended.

Last Tuesday, local media reported that patients at the hospital were not getting their medicine on time, they missed bathroom sessions, and could be seen languishing for days on end at the facility’s hallway.

A nurse who spoke on condition of anonymity said the facility’s biggest challenge is staffing.

Asagwara noted that it is clear the please of the staff at the hospital have remained unanswered for a long time now.

Health Minister Stephanson said she had not had the chance to go through Tuesday’s letter noting that it wasn’t signed, so she could not respond appropriately.