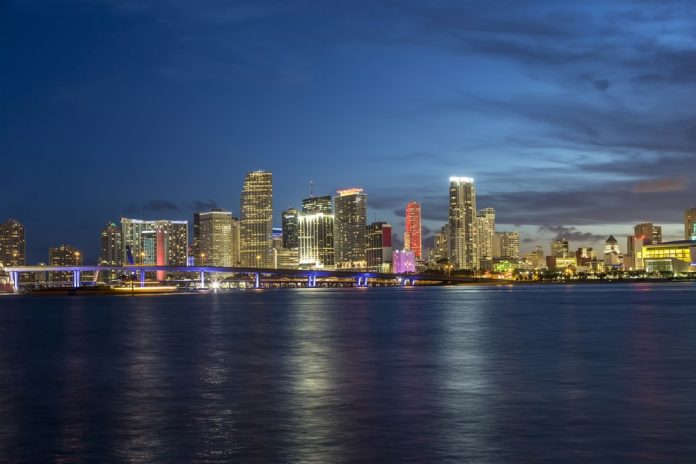 Nova Scotia’s opposition says that Premier Iain Ranking’s plan to balance books over the next four years is simply an electioneering fantasy, and nothing will come off it.

Tim Houston has a problem with as far as the budget is concerned because there will significantly be spending in the days heading to the provincial elections. This will be followed closely by a $209m decline in overall departmental expenditures from 2022 to 2023.

Houston noted that a balance can only be achieved in two ways – growing the economy or making significant cuts. So far, nothing solid has come from the government that would convince them that a plan is in the pipeline.

He added a budget that features an increase in spending leading to a potential election call, followed closely by a marked decline in overall spending evidence of old-school politicking. Houston stated that he does not believe that the government can pull off a budgetary balance under four years.

While speaking to the media, the premier said that they spent close to $600m in COVID-19 prevention measures in 2020. He added that there’s more spending related to the pandemic in the current budget.

He also noted that the need to reduce spending in the days leading to next year, coupled with a government review program yet to be launched, will cause immense savings to balance the books without hindering service delivery or lay-offs.

However, the NDP’s leader Gary Burrill noted that it defies credibility for the premier to insinuate that he can withdraw approximately $209m worth of departmental expenditure under one year without causing significant damage province’s economy. He urged the premier to work on a solid accounting plan.

Burrill reflected on previous budgets after the liberals won the election of 2013. Their budgetary plan caused a defunding of several organizations, including mental health organizations, the Canadian Institute for the Blind, and long-term care homes.

He added that the government’s focus should be helping the economy recover and not balancing the books in the short term.