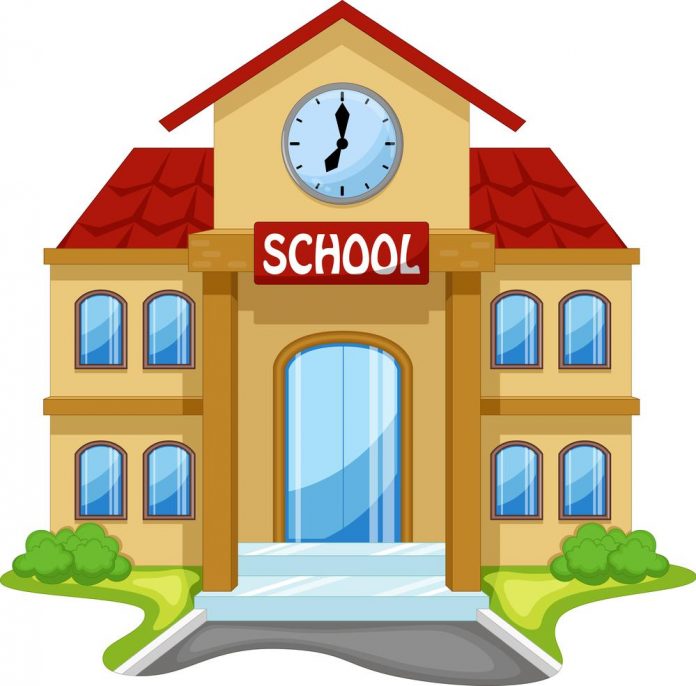 Ontario’s top doctor said Tuesday he would want to see students return to school before the region begins reopening in mid-June.

Dr. David Williams made the comments on the same day as a group of researchers studying the effects of the pandemic on kids cautioned of “a generational catastrophe.”

Williams said most public health institutions in the province support the reopening of schools, which have been closed to in-person learning since early to mid-April.

“My position has been always, like our public health measures table and our medical officers of health, that feel that schools should be the last to close and the first to open,” Williams told a news conference.

“Ideally, I’d like the schools open before we enter Step 1 of our exit strategy.”

Williams said he had heard from several public health agencies, including those that are largely affected by the pandemic, who want to see children back to their classrooms.

Cases of COVID-19 continue to fall in the third wave of the pandemic whereas Ontario remains under a stay-at-home order. Vaccinations continue to surge with over 8.2 million persons receiving their first dose.

He said the situation is different today compared to when Ontario closed schools in early April.

“We’re confident that we can be supportive of making sure the schools are safe for everyone, including students and teachers and other staff working there,” Williams said.

This past week, the province faced fierce criticism for failing to address whether schools would reopen as it offered information about how the rest of the economy would emerge from the stay-at-home order.

Tracy Vaillancourt, an education professor at the University of Ottawa who specializes in mental health research of children, wrote a letter to Premier Doug Ford and the province calling for the reopening of schools.

“We are on the cusp of a generational catastrophe,” Vaillancourt and 14 other researchers, who are part of a team working on a report regarding the effects of the pandemic on children, wrote.

“Our professional consensus is that these shutdowns have negatively affected all aspects of child development, that extend well beyond the classroom.”

There have been many reports, including from the region’s Hospital for Sick Children, that suggest mental health in kids has reduced during the COVID-19 pandemic.

Vaillancourt echoed those concerns but additionally said schools provide much more than assistance for mental health afflictions. They allow some students to eat better and more consistently through various programs.

“We also recommend that we prioritize the safe reopening of all extracurricular activities like sports, and we work to ensure that they stay open,” Vaillancourt said.

Teacher unions said last week they support reopening schools, however, wanted the province to address their concerns to make them safer.

Those concerns included smaller class sizes along with improved testing and contact tracing. Williams said he would also be open to a regional approach to allow some school boards to return to in-person class sooner than others.

Williams says there will be a decision on schools reopening soon.

Meanwhile, Doctor Paul Roumeliotis, the medical officer of health for the Eastern Ontario Health Unit and the chair of Council of Medical Officers of Health, said an announcement will be made soon schools. Roumeliotis said on Tuesday that he is spoken with Premier Doug Ford regarding the return to class.

“He said that they were going to be looking at it this week,” Roumeliotis told Newstalk 580 CFRA’s Ottawa at Work with Leslie Roberts.