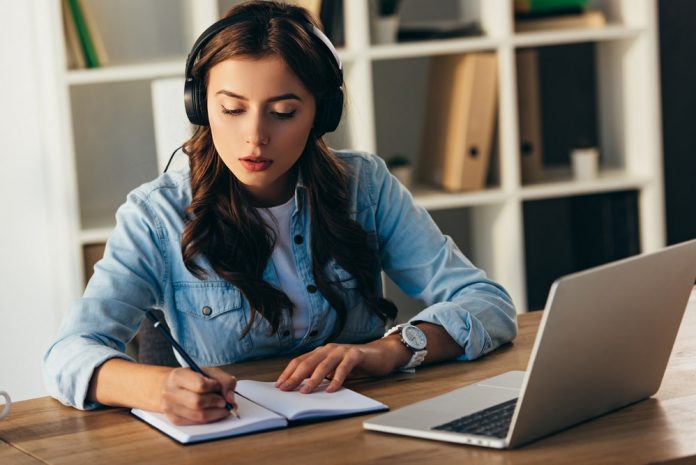 Ontario teachers’ unions are sounding the alarm after the provincial government announced its holding consultations on whether or not to make online learning options a permanent choice for families when the pandemic ends.

Union leaders and parents raised their concerns during a press conference on Wednesday, saying the plans will undermine the province’s publically funded education system and will harm students.

“Their plan to make online classes permanent means a student could go from Kindergarten to Grade 12 without ever setting foot inside a school,” Sam Hammond, president of the Elementary Teachers’ Federation of Ontario (ETFO), told the media.

As per a confidential presentation by the ministry of education first obtained by the The Globe and Mail in March, the administration is considering three forms of online school.

The third version, and the most controversial, would provide a completely independent online learning option for high school students who prefer to learn at their own speed. This option would be run by TVO for English-language students or TFO for French-language students.

Hammond raised concern on Wednesday regarding plans to have online education privatized or run by TVO, a Crown corporation owned by the Government of Ontario.

“These changes are a clear attempt to privatize online education in Ontario, and to redirect funding from Ontario’s public schools to for-profit providers,” he said. “This can mean no school boards, no one elected trustees, no oversight, and no accountability.”

“This is how Doug Ford and Stephen Lecce plan to open the floodgates of privatization in Ontario by diverting precious dollars away from an already underfunded school system.”

Hammond added that experience shows that schools only need to lose some students before they shut down or lose extra support for students with special needs. With an online learning option, there will be little support for these publically funded schools, he said.

Education Minister Stephen Lecce said on Tuesday that the current plan to provide online learning is strictly for the 2021-22 school year only, but the government is holding consultations on whether the choice should remain an option for students’ post-pandemic.

He did not offer any other information on the government’s post-pandemic plans for online learning.

Ontario Elementary Catholic Teachers Association President Liz Stuart told reporters on Wednesday that the last year has shown how difficult online learning can be for you young students.

“Education and health experts are clear that in-person learning is best for academic, social, and emotional development,” she said.

“SickKids have stated that a daily in-person school model is best for the educational and developmental needs of children, as it allows the consistency, stability, and equity.”

Ontario Secondary School Teachers Federation President Harvey Bischoff told reporters on Wednesday the government is “shamefully” using the cover of a worldwide pandemic to set up plans for online learning, a long-standing matter between the government and unions.

“I’ve been asked what the pros are to the government’s current plan. I can’t answer because I don’t know what problem they’re trying to solve,” Bischoff said.

“This plan will not support all families. It will reinforce a digital divide, and be inaccessible to many. It will be a choice for some but not all.”

The union’s leaders told reporters that remote learning was necessary during the COVID-19 pandemic, but the downsides are becoming increasingly obvious. They said that thousands of students across the region are struggling with online learning, and many others have left the school system altogether.

Further, the union’s leaders said that school boards are already making individualized accommodations for students unable to attend school for health reasons and because of other issues.

“He [Lecce] doesn’t know what he’s doing, quite frankly, in my opinion, and he doesn’t have answers,” Hammond said. “You know, the fact that he keeps referring to, ‘we have to consult or we are looking at it,’ is extremely, extremely troubling.”