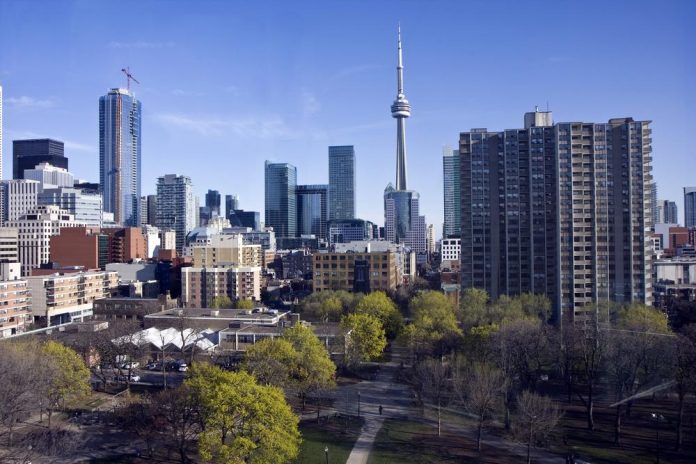 The daily infection count in Ontario is still fluctuating, with at least 3900 new cases registered in the previous 24 hours. Last Sunday, health authorities registered 3947 fresh infections and 24 fatalities. This is lower than the 4094 infections that had been recorded the day before.

Last Friday, there were about 4505 infections, 3682 the day before and 4212 last Wednesday. Currently, the weekly rolling average is 4051, slightly more than the 4341 that the health officials had recorded the previous week.

Those under intensive care have surpassed 850 for the first time since the pandemic started.

As of last Sunday, there were about 2126 persons in the hospital, and of those, 851 are under intensive care while 596 are breathing with the help of ventilators.

Overall, more than 7911 persons have succumbed to the virus in Ontario. The provincial daily epidemiological report said that of the 24 fatalities registered last Sunday, 1 individual was below 19 years, bringing the total in that age range to 3.

The data also showed that there a death in the age range 20 to 39 and another between the aged 40 and 59.

About 13 persons were said to have died on Sunday between ages 60 and 79 and a further 8 above 80. At least on the cases was a person under long-term care.

Overall lab-confirmed infections in Ontario stand at 445351, including recoveries and deaths.

The ministry of health says that they have processed over 46600 tests in the previous 24 hours, representing a 8.7 percent positivity rate.

Most of the infection is centered around the greater Toronto area, although health officials have also reported infections in triple digits in some municipalities. The province has also reported about 50000 cases if the variant of concern B117.

So far, 99535 immunizations have been administered in the province in the last day. Overall, 4.6m immunization has been issued to date. Approximately 360400 persons have received both doses and fully vaccinated.