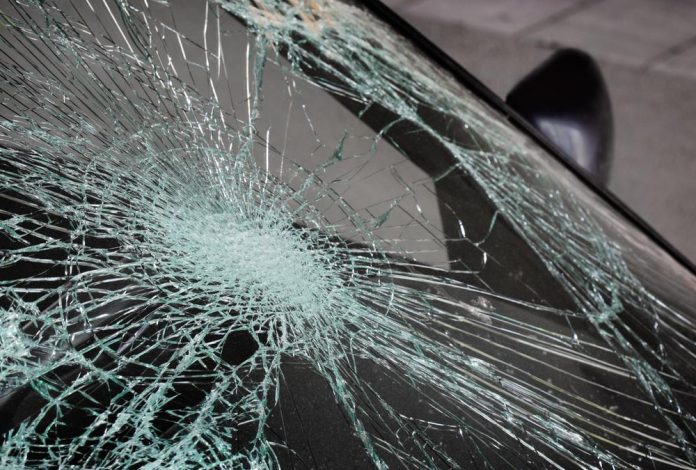 An Ontario woman who was 8 months pregnant has been left paralyzed from the waist down and will likely never walk again following a dreadful car crash this week.

Jessi Rate was airlifted to Sunnybrook Hospital in Toronto she was involved in a crash in Lindsay, close to Highyway 35 near River Road, on Tuesday morning. The woman was also carrying her 3-year-old son when the accident occurred, but the boy was no injured.

Speaking to the media, her partner, Mason Hughes said she now has a severed spinal cord, collapsed lung and needs a hip replacement. Investigators told Hughes that they are still working to determine what caused the accident, which also left a certain man with critical injuries.

Hughes said his 30-year-old partner is on a ventilator but doctors have performed an emergency C-section. He said she is still unware their baby has been born prematurely or that her spinal cord has been injured.

“They had to do an emergency C-section because they didn’t think the baby would make it through all the surgeries she’s going to go through,” Hughes said. “The doctors are just so baffled how Jessi is so beat up but the baby is fine.”

The newborn, named Starlett, underweint surgery on Wednesday after both her lungs failed but is expected to survive, Hughes said.

Rate, meanwhile, has undergone surgery on her spinal cord and is expected to undergo another operation for a collapsed lung and hip replacement on Thursday.

“I went to see Jessi and all she really did was squeeze my hand,” Hughes said. “She opened her eyes for a second and kind of starred into space.”

“Everything in our lives is completely flipped upside down,” he said. “I’m completely devastated. My mind is all over the place. I feel sick, I can’t eat.”

Doctors have additionally told Hughes that her recovery process will be a long one. To matters worse, due to COVID-19 protocols at Sunnybrook Hospital, Hughes said he is only allowed to visit Rate in-person 4 times a week.

He additionally said he will have to make major renovations to their home to make it wheelchair accessible.

Since the accident, their close friend, Sarah Ritchie, has launched a GoFundMe page to help cover some of the costs of Jessi Rate’s recovery.