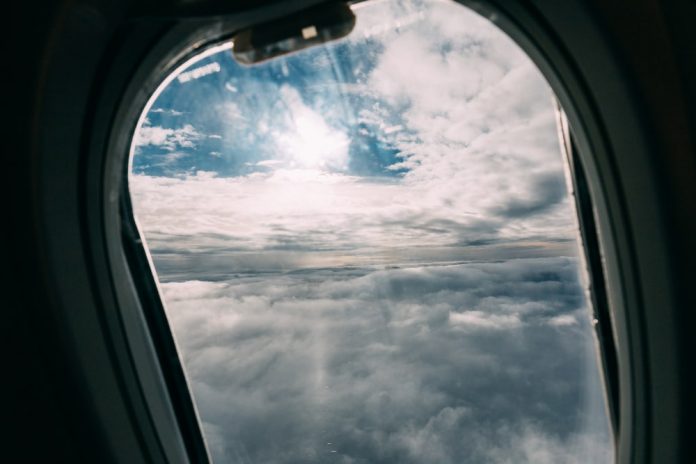 An Ontario woman claims Air Canada permitted her 11-year-old son to go on an international flight without supervision and fly home from Mexico City alone.

Toronto woman Monica Perez states her son, Sebastian, flew to Mexico City in June to pay a visit to his aunt for the summer holidays.

“My son went on vacation, going and returning on his own,” Perez revealed to CTV News Toronto on Sunday. “I paid $200 to have a guardian with him.”

According to Air Canada’s website, it is a must for children aged eight to 11 travelling alone, to fly with the airline’s unaccompanied minor service.

An Air Canada officer escorts the child to the gate and helps with boarding. The child is normally seated in the last three rows to be close to the cabin crew.

Sebastian was initially scheduled to fly home on Aug. 20, but Perez stated she used Air Canada’s free change option to push his flight to September 17.

She revealed that she was then contacted by Air Canada and informed Sebastian’s flight had been moved up to Sept. 14 because of a schedule change at the airline.

On Sept. 14, Perez stated Sebastian’s aunt drove him to the airport in Mexico City to fly back to Toronto.

“My sister checked him in and she was told by Air Canada they don’t have a guardian for him,” Perez revealed. “They said I didn’t pay the fee, but of course I paid the fee. I have the receipt.”

Perez, who was in Toronto, claims she was informed over the phone by an agent in Mexico City to call the Air Canada support line.

“I was on hold forever,” Perez noted.

While waiting on the support line, Perez stated the agent at the check-in counter told her sister that if Sebastian didn’t board the flight he would lose his ticket.

They were also informed that it could be days before there was room on the next available flight.

“My sister felt she didn’t have any choice but to let him go on his own,” Perez stated.

Perez said another family flying back to Toronto on the same flight, agreed to step in and assist Sebastian to get through security and to his gate.

“It’s the middle of the night and he’s at the busiest airport in Mexico.”

‘HE WAS FEELING LOST’

Perez revealed her son got on the plane and was seated in the middle of the almost 300-seater plane instead of near the cabin crew.

She stated her son could no longer see the family who assisted him to board the plane.

“He was feeling lost,” she noted. “I didn’t sleep all night thinking about it.”

Perez reveals that by the time she got through to Air Canada’s support line, Sebastian was already on the plane.

She claims she was informed by Air Canada that when the schedule change occurred on Sebastian’s booking “they forgot to attach the unaccompanied minor fee to the new flight.”

When the flight landed in Toronto, Perez stated that Sebastian got off the plane and made his way to customs.

“He did customs on his own,” she revealed. “They asked him lots of questions. They asked him how much money he has. He said he told them a couple of thousand dollars because he was thinking about his Xbox, clothes, iPad, and toys.”

Perez, who went to Toronto Pearson to pick up her son, stated an Air Canada agent brought him out to the arrivals area.

Perez claims she believes the customs agent must have notified Air Canada about Sebastian being alone.

“The lady came and the first thing she said is ‘I’m not supposed to be with him because you didn’t pay,'” she stated. “I lost it.”

A spokesperson for Air Canada noted they are concerned to hear about the event in a statement to CTV News Toronto.

“Air Canada is continuing to review what happened as this passenger should have travelled under unaccompanied minor service,” the spokesperson stated.

“Our customer relations team will be in direct contact with the family in the coming days.”

However, Perez reveals she has been in contact with Air Canada’s customer relations team multiple times since the event occurred.

“Respectfully, we consider this matter closed,” the e-mail from Air Canada on Sept. 17 notes. “Continuing to exchange emails will not change our position on providing a full refund.”

“Air Canada doesn’t understand my frustration,” she noted. “To them, it was a tiny little mistake but it was big to us.”

“I don’t want any credit, just a refund. I don’t want to fly with Air Canada anymore. I don’t care if I have to take three connecting flights with another airline. I just want my money back.”