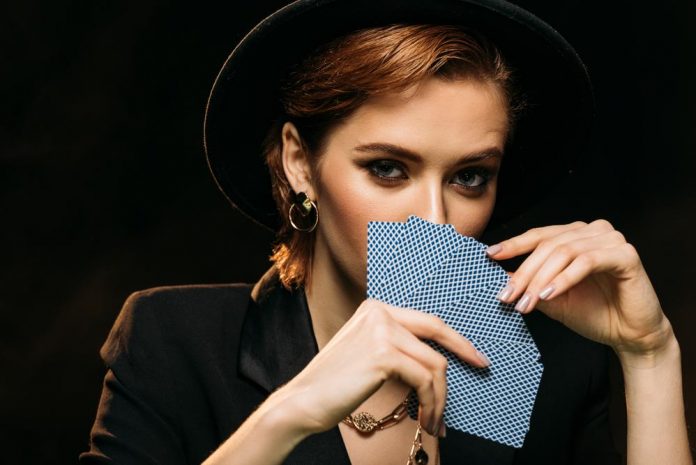 The service of Sand is something that Premier Doug Ford is looking, as the province moves to open the online gambling business. The privatization of online gambling means that the province will be licensing, regulating it, and also keeping the money from the industry in Ontario.

That means Ontario will have to block access to the unlicensed website offering legal content on the internet. For two years, Sand won a landmark case in a Copenhagen court that ordered Denmark companies to block access to 25 foreign gambling websites that competed with an approved provider. That is the same thing Ontario is want to do.

Whether Sand will be able to protect Ontario from revenue reap by the offshore website, remain to be seen. Other provinces in Canada will also be watching with interest. They also have an interest in cracking pirated content.

Ontario gambling industry is one of the biggest in Canada and, in 2019, the industry had a compound growth rate of over 28 percent. Due to COVID-19, the venue-based casino started declining while the online industry continued to boom reaching revenue of about $31 billion a year.

Ontario has, however, failed to replicate what other neighboring provinces have done. For instance, Quebec tabled Bill 74 in 2015, starting that the internet service provider receives a list of unauthorized online gambling sites. However, the legislation was challenged in Superior Court as unconstitutional. The court said that site blocking is a threat to freedom of expression.

The court further noted that digital signal interference is only limited when there a network threat. However, the court found no proof of such threats. The regulation of gambling is a provincial issue in Canada, but the internet is under federal authority in the Radio-television and Telecommunications Commission.

Ford’s government is taking a consultative approach to avoid any misstep in the privatization of online gambling in Ontario. Sand has a history of working with gambling and internet providers, but she will need to be at the top of the game if Ontario is to succeed.