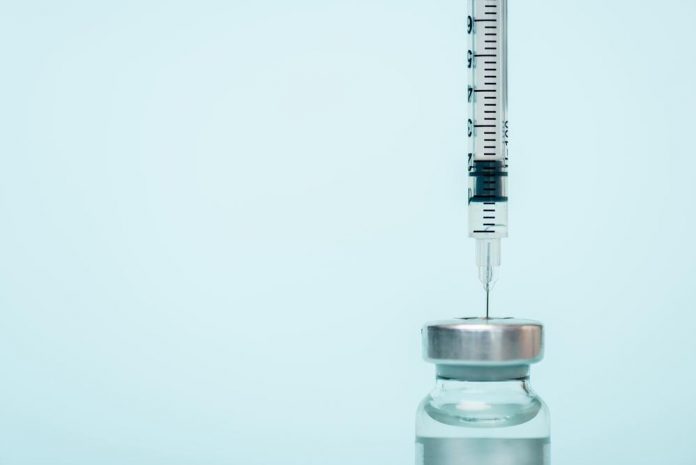 The WHO’s Chief Scientist Dr. Soumya Swaminathan said on Monday that she advised against persons mixing and matching vaccines from various manufacturers.

The comments were made by Swaminathan whereas she was talking about booster doses of the COVID-19 vaccine during an online briefing.

“It’s a little bit of a dangerous trend here. We are in a data-free, evidence-free zone as far as mix and match,” Swaminathan said.

“It will be a chaotic situation in countries if citizens start deciding when and who will be taking a second, a third and a fourth dose.”

In a statement to the media on Monday, Carly Luis, the director of communications for Health Minister Christine Elliot, said Ontario will go on with mixing vaccine doses.

“Ontario continues to follow the advice of the National Advisory Committee on Immunization (NACI), which recommends that it is safe to mix vaccines based on studies from the UK, Spain and Germany that have found that mixing vaccines is safe and produces a strong immune response,” Luis said.

“The health and safety of Ontarians remains our top priority, and we will continue to monitor the data working with NACI and the federal government.”

The province has been mixing COVID-19 vaccines for many weeks, permitting mRNA vaccines to be issued interchangeably. Those who got AstraZeneca as an initial dose are additionally able to take an mRNA as their second dose.

Mixing brands of approved vaccines is safe and effective, according to NACI.

In a tweet after Monday’s online briefing, Swaminathan stated that “individuals should not decide for themselves” to mix vaccine doses, but that “public health agencies can, based on available data.”

“Data from mix and match studies of different vaccines are awaited – immunogenicity and safety both need to be evaluated.”

In a Ministry of Health paper provided to health-care workers last month, the provincial government said there is “no reason to believe” that mixing vaccines would lead to any additional safety issues or reduction in protection.