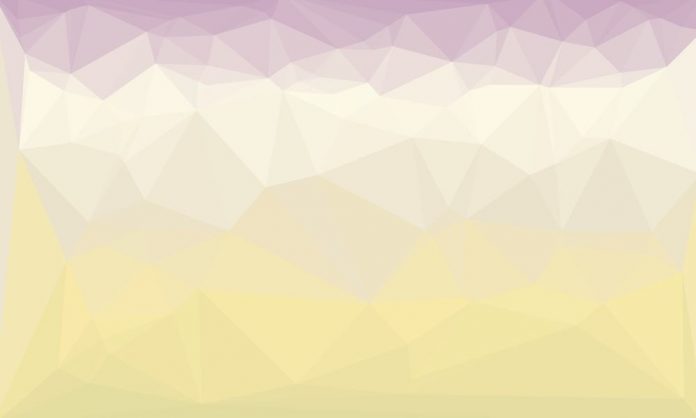 Lee Larabie, and wife Rebecca, had great hopes of escaping Toronto for many years, presenting a number of reasons as to why it made sense to run away from city life whenever the subject came up.

Among the reason causing them to seek refuge elsewhere includes rising real estate prices, lack of ample space in their small home as well as a great desire for a serene life.

But, the current pandemic has helped them confirm their desire to move away.

They recently started looking for a home online when this year started, taking a tour after another before settling on a home of choice last month. The home is located in Springhill, N.S, an area with a population of 2.7that neither had visited before.

Lee sold off a tattoo shop she owned in Toronto in preparation to move this June. As infection rates continue to increase, lee and wife, who suffers an autoimmune illness, feel they couldn’t be gone fast enough.

Rebecca Larabie was diagnosed with transverse myelitis in 2015, an issue that leads to the inflammation of the spinal cord. The disease is almost the same as multiple sclerosis. It caused partial paralysis leaving her lesions on the brain.

The doctor’s diagnosis, together with the death of Larabie’s mother from cancer led them to seriously consider moving to a new environment. The effect of the current pandemic, which caused their studio to close since November, also weighed into their decision.

They plan to transition into their community peacefully by following all the requirements that the government laid out.

Real estate agent Sandra Pike say there have been an instance of resentment from people expressing fear and annoyance at newcomers. She adds that 50 percent of her clients who have asked for virtual tours have been people looking to move from Ontario.

The cost of living is going up, and it one main reason people are choosing to Ontario, she says.

Steve Joorden professor of psychology at Toronto University and a native of Brunswick, says its normal at this time for people to want to escape from elsewhere now that the pandemic is destroying the economy of many areas in the country.

Rebecca won’t seek work once they get to Nova Scotia. Lee has already secured a position as a tattoo artist in a town nearby, which minimized her chances of getting sick.