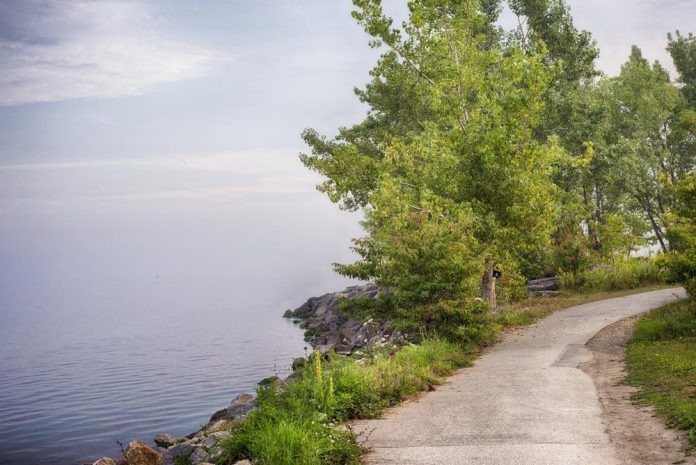 An emergency order providing residents of Ontario with an inexpensive, fixed off-peak hydro rate is set to run out at midnight.

The provision was put in place on January 1 as a response to a province-wide lockdown order that forced shops and restaurants to close. The rates were extended as the government further gave a stay-at-home order across the province, which encouraged the locals to work from home if possible and to only go out for essential reasons.

Under this plan, Ontario residents were charged the off-peak rate of 8.5 cents per kilowatt-hour instead of the usual time-of-use rates or fixed tiered rates.

A spokesperson for the Ministry of Energy, Northern Development, and Mines said Monday that the emergency move allowing consumers to enjoy around-the-clock off-peak power rates would not be extended.

“As stay-at-home orders have been lifted in the majority of health units across the province, we will be moving customers back to the standard tiered and time-of-use rates beginning at 12:00 a.m. on Tuesday, February 23, 2021,” the spokesperson stated in a statement.

The stay-at-home order has been ended in all but three regions in Ontario; Toronto, North Bay and Peel Region. All other municipalities have shifted to the province’s color-coded lockdown framework, a document that governs what restrictions are in place using certain criteria.

Provincial officials have consistently said that whereas some businesses and eateries are opening their doors, the government does not consider the transition to the framework a “reopening”. Officials continue to encourage individuals to stay at home, work from home if possible and refrain from social gatherings.

Before introducing an off-peak hydro rate, the Ontario government had issued new time-of-use pricing, which the Ontario Energy Board said would add around $2.2 to the bill of an average residential customer using 700kWh per month.

The state additionally offered consumers the option of shifting to a “tiered” option, where homes would be charged 12.6 cents per kWh for the first 1,000 kWh of electricity they use. Thereafter, the price would rise to 14.6 cents.

The ministry spokesperson additionally said that those who are unable to pay their electricity bills because of the pandemic can apply for the COVID-19 Energy Assistance Program, their local utility.