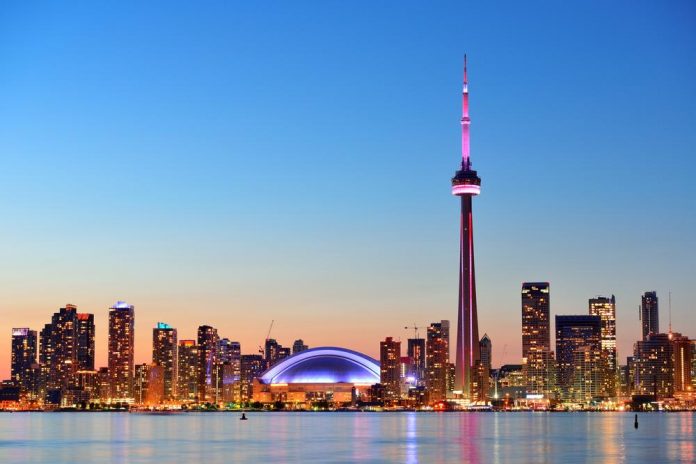 Ontario has registered the highest number of infections in three weeks. Health authorities reported about 1299 infections last Sunday, a huge spike from the 990 infections is reported by health officials reported on the day before.

This is the highest number of infections in just one day since the 13th of February when they registered 1300 new infections.

The province also reported the highest number of deaths from the virus in the last 24 hours, with 15 additional fatalities.

Ontario performed 46586 COVID-19 tests on Saturday. Its positivity rate has gone up to 3.1 percent. Officials also reported 1105 recoveries, with the total reaching 290840 persons.

Counting the cases that officials reported on Sunday, Ontario’s current lab-confirmed cases stand at 308296.
Reports also indicate that about 606 persons are in the hospital as of Sunday. Of these, 273 are under intensive care, with 170 of that ICU breathing with the help of ventilators.

An increase in the number of infections comes barely a day before Peel and Toronto are set to shift into the grey phase. This implies that non-essential retail outlets can resume business but under strict occupational capacity restrictions.

Health officials are concerned about the spread of variants after they recorded two new cases of variant B117 in Ontario, whose total count currently stands at 828. Estimates also show that the total infection with the South African Variant B1351 is 31.

Officials also noted they had registered five more cases of the Brazilian Variant P.1 on Sunday, pushing the overall cunt to 8. In the meantime, Ontario has managed 890604 immunizations, which includes 30192 on Saturday.