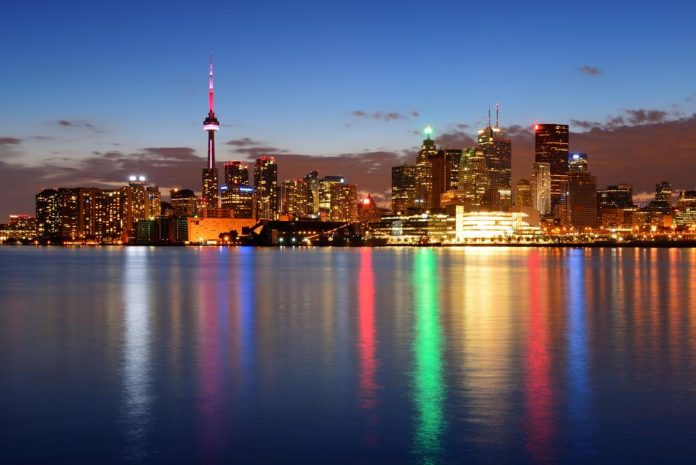 Doug Ford, the Premier of Ontario, has wowed to make a temporary wage increase for personal support workers permanent. This temporary wage raise was made in October 2020 for 158,000 PSWs.

“I know it was temporary, but they’re gonna have a $3 increase in pay,” the premier said while making a long-term care announcement in North Bay. “I’ve always said folks, PSW’s are overworked, underpaid and they deserve every single penny, times 10. So we’re going to keep that in place. It’s a guarantee. We are going to do it.”

Those who work in community care, long-term care homes, public hospitals and those providing services to children are all included in this plan. The funding was originally meant to expire in March 2021 but was extended on two occasions. Now, it is expected to be over on August 23. If it is not extended again, it will most likely be made permanent.

“help stabilize, attract and retain the workforce needed to provide a high level of care during the COVID-19 pandemic.”

Although Ford has promised to make the wage raise permanent, there is no official proposal yet.