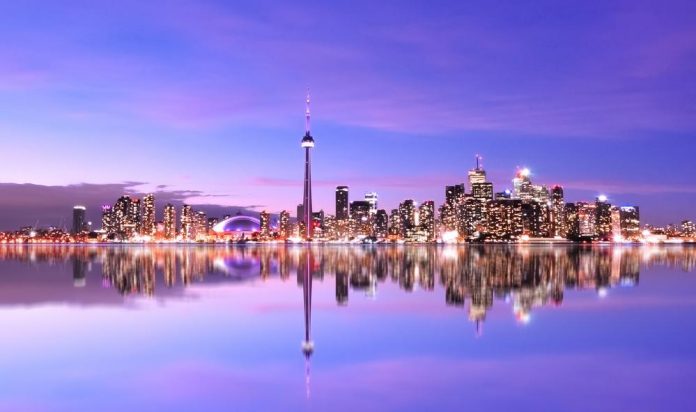 Almost a week after declaring a state of emergency and enforcing a stay-at-home order, Ontario Premier Doug Ford is asking people to avoid flying into and out the province amid the third wave.

At a press conference with other Canadian premiers, Ford described Ontario’s pandemic situation as “critical” and said now is not the time for travel between provinces.

“We’re encouraging all residents of each province to stay at home, not to be flying into Ontario or flying out of Ontario,” Ford said.

Ford’s comment came after health officials in Quebec recommended tighter border controls or restrictions were necessary to confront the rising number of COVID-19 cases in the country, largely contributed by the variants of concern.

The Canada – U.S border has been under closure since March 2020 for vacations and non-essential travels to help curb the spread of the coronavirus.

Despite that, thousands of people are scheduled to arrive and depart Toronto Pearson International Airport Wednesday alone.

Premier Ford additionally gave himself a personal travel exemption, to collect doses of the vaccine from the U.S should the Joe Biden administration release more doses to Canada.

The last batch of the AstraZeneca vaccine made in the United States was delivered to Canada by truck.