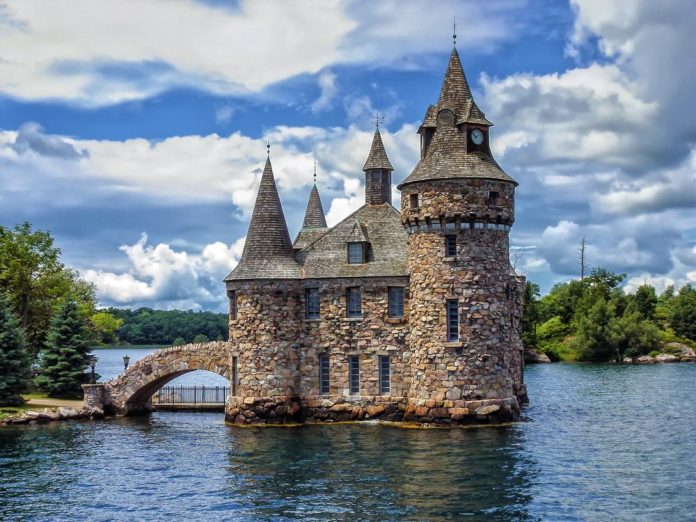 Authorities in Ontario say they will reveal, this Friday, whether the strict lockdown measure in place will be extended in the province’s key hotspots.

Christine Elliot, health minister, noted that the Chief Medical Health Officer, Dr. David Williams, will assess new data on Thursday before a final recommendation to the cabinet for action.

The decision on whether Peel Region, Toronto, North Bay, and York region will be among those earmarked for reopening will be announced on the 19th of February 2021.

If these regions are shifted to those color-coded for reopening, a lot of non-essential businesses will resume operation on the 22nd of February, which is when the stay-at-home measure is scheduled to expire.

Despite infection cases in Peel Region and Toronto declining, health officials in both places have called upon the measures to be extended another two weeks.

Dr. Eileen de Villa state that they are worried about the future much than they were a few months ago. She noted that new infections could surge because of variants of the virus that are in circulation. Eileen added that by the time caseloads are large enough to scare people, it will be too late for anyone to do a thing.

To that end, Premier Doug Ford note said that if they lift measures in the hotspots, each medical boss in these areas will have the power to implement tighter measures.

This past Tuesday, Ontario’s stay-at-home measure was lifted in about 27 areas, which have now been scheduled for reopening.

However, the government’s move to reopen the section of Ontario has been criticized by medical experts and the NDP’s Leader, Andrea Horwath. They feel this might cause a third wave that would cause the government to institute a lockdown.