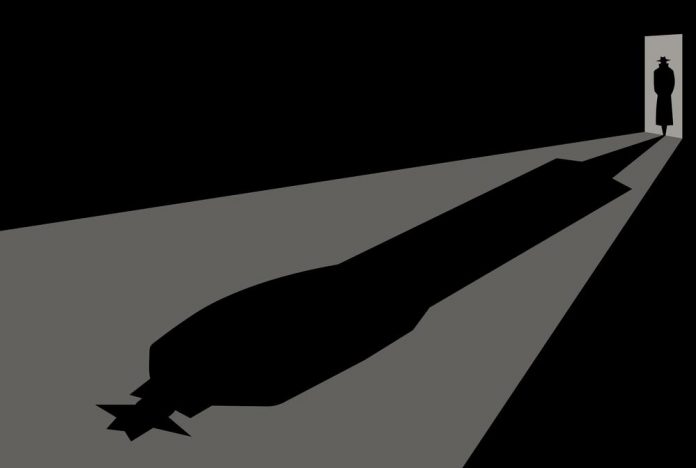 An Ontario man is being charged with the first-degree murder of his ex-girlfriend seven months ago. According to a report, Darnell Reid, a man from Brampton, shot a Halton Hill Woman named Darian Hailey Henderson-Bellman at Deerpark Crescent and Fairglen Avenue.

When the police arrived at the shooting area, they found Darian and Reid suffering from gunshot wounds. However, the lady passed away while being taken to the hospital. According to the investigators, the two had been in a relationship for three years before her death.

After the incident, investigators say that Reid was charged with second-degree murder, being in possession of loaded firearms, and failed to comply with releasing an order.

Now the charges against Reid have changed to first-degree murder, according to Peel Regional Police. The regional police chief Nishan Duraiappah also said that the authorities and Henderson Bellman’s family struggled to keep her safe.

Duraiappah expressed sorrow for her family for the justice system failing to keep her safe. Reid was a subject of interim judicial release whereby he had engaged in a domestic incident with the victim.

After his release, Duraiappah says that Reid has been arrested on several occasions for breaching the term of release, possess firearms, and contact Henderson-Bellman. The end was tragic for a young person who carried the future, lamented Duraiappah in his condolences to those left behind.