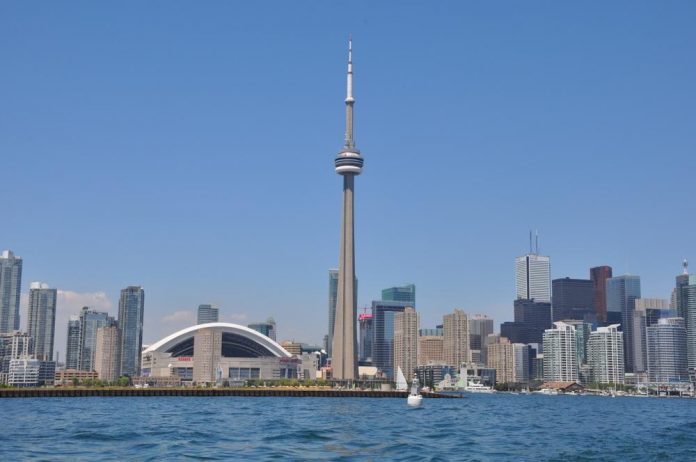 Ontario has hit the first benchmark to exit Step 3 and shift toward a total reopening, but there are already calls for a contingency plan to avoid a fourth lockdown in the fall.

As per Health Minister Christine Elliot, 80% of the eligible population has now received the first dose of the COVID-19 vaccine.

That is one of the key targets Ontario must hit to exit Step 3 and “return to normal”, Elliot said.

So as to move out of Step 3, the region must also have 75% of the population with two doses of the COVID-19 vaccine, no public health unit can have less than 70% of their eligible population vaccinated and other key indicators, such as hospital capacity and case counts, must remain stable.

To date, Ontario officials report that almost 70% of the eligible population is fully vaccinated. The earliest date Ontario can leave Step 3 is August 6.

On Thursday, the Canadian Federation of Independent Business (CFIB) issued a letter urging the Ford government to “communicate its plan to lift all business capacity restrictions.”

They want the government to develop a contingency plan that ensures small businesses will not have to close for a 4th time if COVID cases rise in the fall.

“CFIB also urges the government to allow all public health units that have hit the 70 per cent fully vaccinated target to immediately remove all capacity restrictions as has already happened in several provinces,” CFIB President Dan Kelly said.

As per Kelly, “an alarming 18 per cent” of Ontario’s small businesses are actively considering bankruptcy.

Earlier this month, Ontario’s Chief Medical Officer of Health Dr. Kieran Moore said he “absolutely” expects an increase in COVID-19 cases starting in September and the region is already preparing to respond to the potential surge.

Moore said he has seen modeling from Public Health Ontario and the territory’s science table that suggests cases will increase when the cooler weather arrives.

“I absolutely expect a rise in COVID activity in September,” Moore said, adding that a rise in cases would primarily affect unvaccinated people.

“Last summer, we had the same type of lull,” he said. “Ontarians are taking great advantage of the outdoors, but as soon as we come back [to] the indoors, normally, all respiratory viruses start to come back, especially around the third week of September.”

He said Ontario health officials are already working with local public health units to prepare for a potential surge in cases and that there’s a “real call to arms” to increase vaccine coverage before September when people will return to more indoor events.