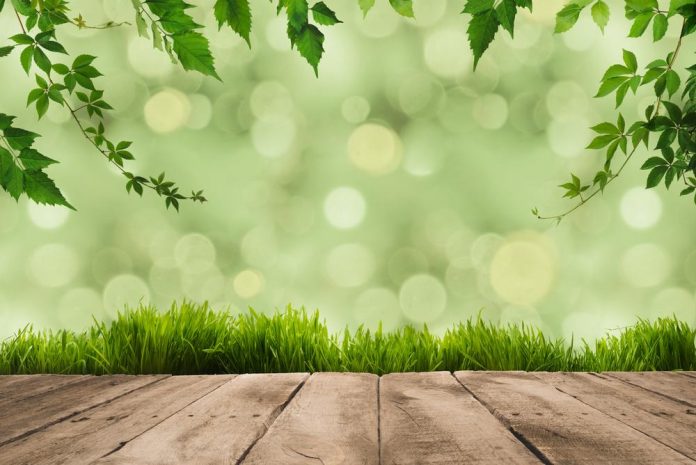 A father and resident of Ontario is now cancer-free and has many more years to live after a successful surgical procedure rid him of a rare tumor that was his death sentence.

The procedure was undertaken by a cardiac surgeon based in Toronto.

Ross Mangan told local media that he is happy and looking forward to telling his family that he won’t be going anywhere any time soon.

The successful operation came just six months a Mangan, aged 31, and a resident of Kingston Ontario was diagnosed with a rare tumor logged on his cardiac tissue. The father of two was informed by a doctor when the tumor was discovered, he had less than a year to put his affairs in order.

His symptoms came on abruptly in November of last year. He remembers that he collapsed and hit his head. He called emergency services, who took him and realized he had fluid trapped around the heart whose cause was a cancerous tumor.

His life was put in the hands of Dr. Robert James Cusimano of Toronto General.

Initially, his condition was quite advanced for the doctor to go in. He had a biopsy is done, chemotherapy, and lastly the lifesaving surgical procedure.

The doctor notes that they had to take out and reconstruct most of the heart together with its valves, and vessels. In the meantime, they performed a bypass, which the doctor says, is something he has learned to do at his current hospital.

The doctor added that Mangan’s condition was as rare as the number of specialists currently available to deal with it.

The doctor had to hold back telling Mangan just how close he had danced with death. Last Wednesday, the patient went back to his family.